Far Cry 6 Story Trailer Reveals the Rise of the Guerrillas 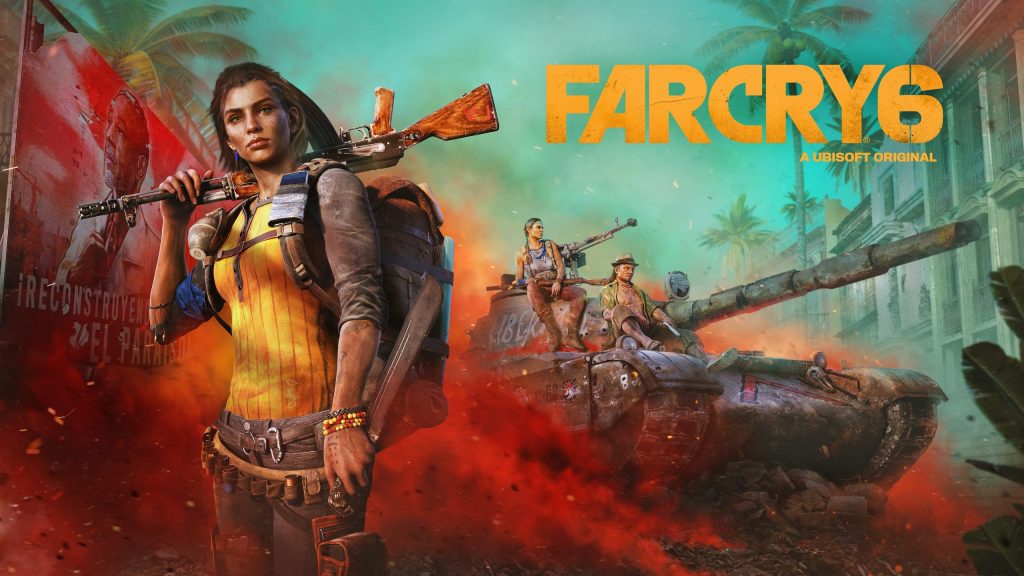 Following the death of their loved ones, Dani Rojas trains in the art of guerrilla fighting and looks to take revenge against Anton Castillo.​

Ubisoft released a new story trailer for Far Cry 6, which starts with Yara’s dictator Anton Castillo being interviewed. Castillo is fairly insistent on the results justifying his methods but the guerrillas are rising up to fight back. This includes protagonist Dani Rojas – check out the trailer below.

In the last story trailer, Dani’s acquaintances were revealed to been gunned down by Castillo in a boat. Washing ashore on Yara and seeking revenge, Dani will train in various kinds of resistance, creating makeshift weapons and modifying vehicles to take out Castillo’s troops. With the biggest map in the series yet, there’s a lot of ground to cover in setting Yara fre.

Far Cry 6 releases on October 7th for Xbox Series X/S, Xbox One, PS4, PS5, PC and Google Stadia. Pre-ordering will gain access to the Libertad Pack which provides the Libertad Outfit and the Discos Locos, a disc launcher that fires music CDs.
Click to expand...