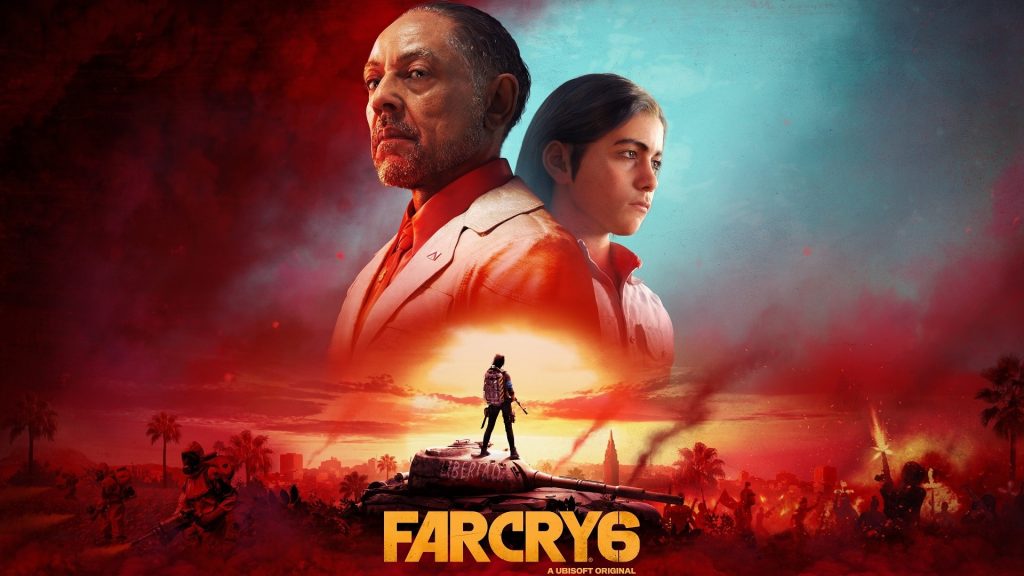 Ubisoft has released a new trailer for Far Cry 6, this time focusing on the title’s PC features. The PC version has been handled by Ubisoft Kyiv along with the Montreal and Toronto studios. Uncapped framerates are included along with a benchmark tool, which can be used to check previous results and current VRAM usage.

If you really want to push the game with regards to textures, there’s an HD textures pack that can be downloaded separately. Controls are fully remappable and there are accessibility features like text to speech, colorblind mode and closed captions. Photo Mode is also showcased (which should be available on consoles as well) and allows for adjusting brightness, contrast, weather conditions and so on when taking shots.