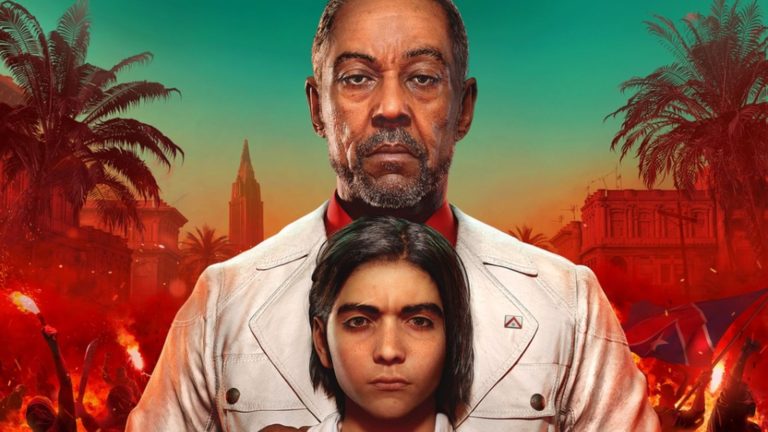 As is so often the case with Ubisoft games, Far Cry 6 was heavily leaked in the last few days– so this may not come as a surprise to most, but it’s still good news for fans of the series. To close out their Ubisoft Forward digital showcase, Ubisoft officially announced Far Cry 6.

It will star Breaking Bad’s Giancarlo Esposito as the primary antagonist, though that, of course is something that we know thanks to leaks. Ubisoft premiered the game with a cinematic trailer (which was also leaked in full yesterday), in which Anton (Esposito’s character), a dictatorial ruler of a nation, teaches his son a chilling lesson about how he views the people he rules over, and how best he thinks to quell their raging revolution. Take a look at that, and at a second cinematic trailer for the game, below.