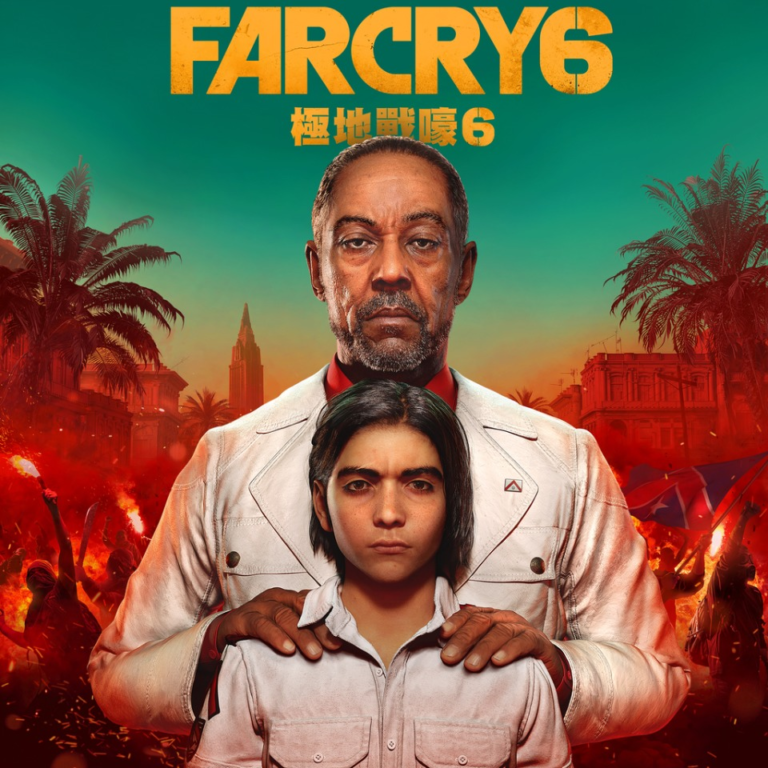 For awhile now, we’ve been hearing rumors that Far Cry 6 is just around the corner. Those rumors intensified when the fantastic Giancarlo Esposito said he was working on a game, and it was said to be Far Cry 6. Well, it seems a new leak confirms that to be true, and it looks to be in a Cuba like setting.

Via the Hong Kong PlayStation Store, we got our first look at the game. Now, the link has been taken down already, but our good friends at the ResetERA gaming forums saved the material, and you can see what is presumably the cover art above. The description for the game is also here. Though the translation work is a bit rough, it seems like the game will take place in a place potentially called Yala where a dictator named Anton (presumably the character played by Esposito) intends to hand his empire over to his son. But the country is in the midst of revolution and you will play a freedom fighter. The description hints at jungles, beaches and the return of animal companions.

The date listed for the release is February 18th 2021. Since this is from the PS Store, only those versions are mentioned, and it will be a free upgrade from the PS4 version to the PS5. Presumably this will be the same for the Xbox One and Xbox Series X versions. Most likely the game will be officially revealed on July 12th at the Ubisoft Forward event, so stay tuned. 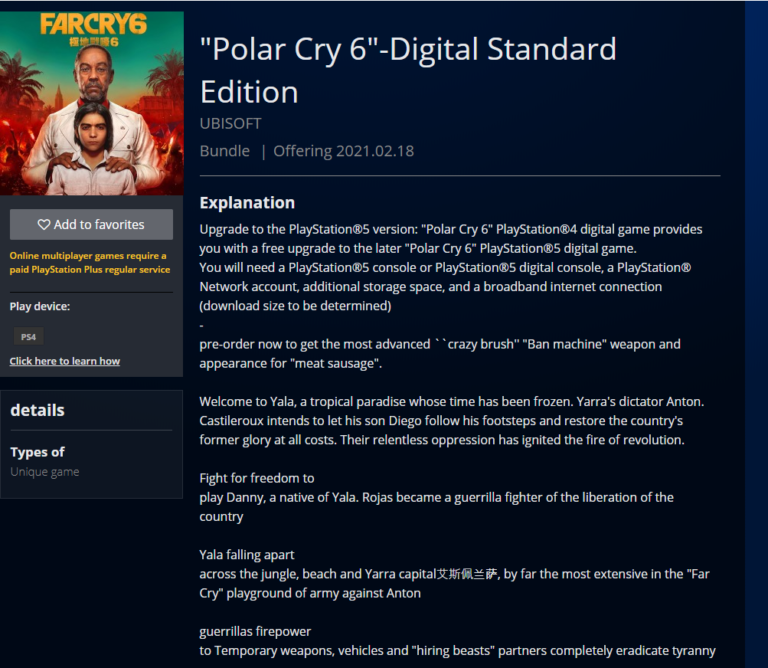 Staff member
Thread starter
You must log in or register to reply here.