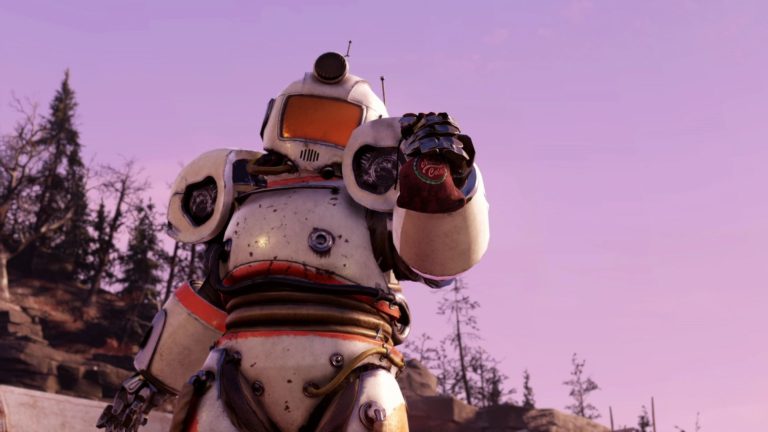 Bethesda Game Studios’ first season for Fallout 76 starts tomorrow with “The Legendary Run”. As noted previously, this has a board game theme and focuses on Captain Cosmos racing against Dr. Zorbo. Ranking up will allow you to claim different rewards from various “spaces” on the board.

This season – along with future seasons – will be free for all players. Some of the new items that can be earned include Lunchboxes, which are a consumable that confers 25 percent bonus XP to the player (and anyone nearby). It lasts for one hour and can stack up to 100 percent if multiple Lunchboxes are opened at once. Then there’s Ammo Converter which lets you convert different ammo types in your C.A.M.P.

Vault-Tec Supply Packages for various crafting materials and Fireworks for setting off in celebration can also be earned. You can also unlock different Power Armor sets, namely the Atomic Onslaught Power Armor and Captain Cosmos Power Armor (available in black and white). The Legendary Run will be available until mid-September. On July 14th, players can spend Atoms to rank up if they so desire (with each rank costing 150 Atoms to unlock).
You must log in or register to reply here.
Share:
Facebook Twitter Reddit Pinterest Tumblr WhatsApp Email Link