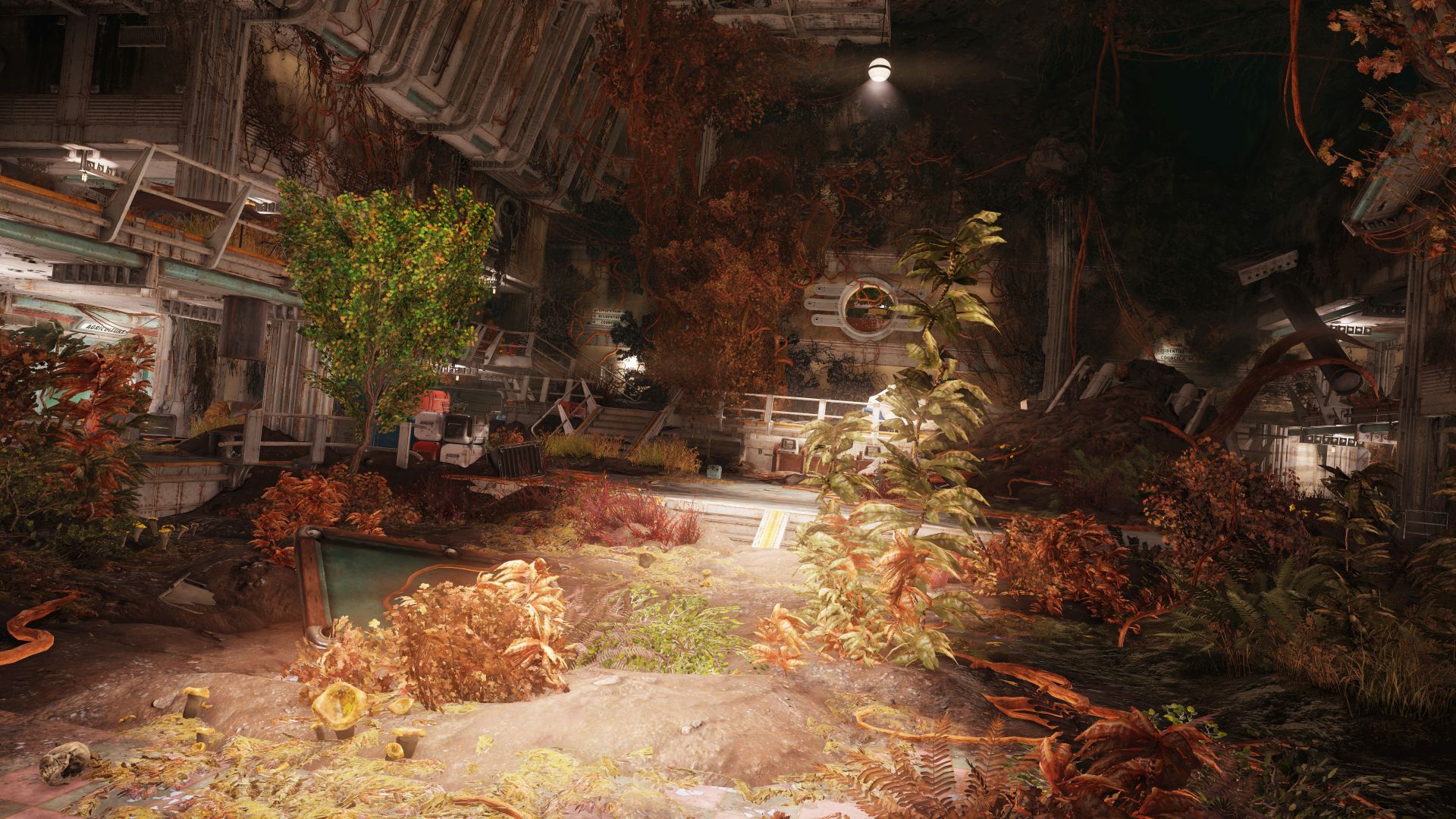 Bethesda has revealed a few more details on Vault 94, the first Vault Raid coming to Bethesda’s Fallout 76. First some backstory – the Vault was originally assigned to gardeners who would re-seed the Wasteland after the nuclear fallout. As a result, nature has overrun the Vault’s innards with “something” threatening to destroy it.

Your mission is to defeat those treats and ideally find out what happened to the former Vault-dwellers. The raid is recommended for a team of level 50+ players although you can still try running it solo if you really want to. Instancing will be active for the first time, meaning that other players can’t interact with your raid and that enemy levels will stay within mission parameters if someone in your group happens to be over the cap.

The first mission for Vault 94 goes live on August 20th. There are three difficulty options for each mission and better quality loot awaits if you take on tougher challenges. Said loot includes Power Armor plans and Vault 94 steel for crafting the suit. Stay tuned for more details on the Vault 94 raid – it’s included with Patch 12 which also goes live next week
You must log in or register to reply here.
Share:
Facebook Twitter Reddit Pinterest Tumblr WhatsApp Email Link