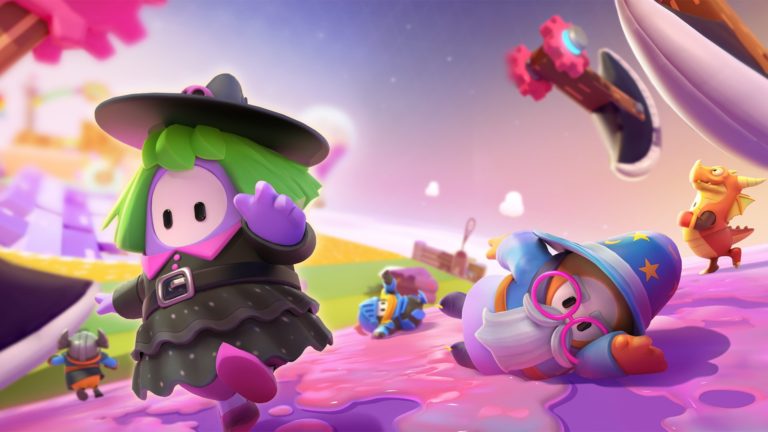 Calling Fall Guys: Ultimate Knockout might be a bit of an understatement. Mediatonic’s bizarre battle royale game has seen incredible success since its launch, gone from strength to strength since then, and even led to Epic Games acquiring developer Mediatonic. With that kind of success, it’s impossible not to have crossover events, and with the likes of DOOM, Among Us, Cuphead, and many more, there’s been no shortage of those in Fall Guys.

The next crossover is coming soon as well, and Mediatonic have dropped a pretty heavy hint of what it’s going to be. A tease dropped on the game’s Twitter page hints at a Shovel Knight collaboration so heavily that the only way that’s not what this is going to be if Medaitonic are deliberately lying. So yeah, soon, you’re going to be able to get Shovel Knight cosmetics for your jelly beans. Take a look below.

Fall Guys: Ultimate Knockout is currently in the midst of its fourth season. It’s available on PC and PS4, and will be releasing for Nintendo Switch, Xbox Series X/S, and Xbox One this Summer.
Click to expand...