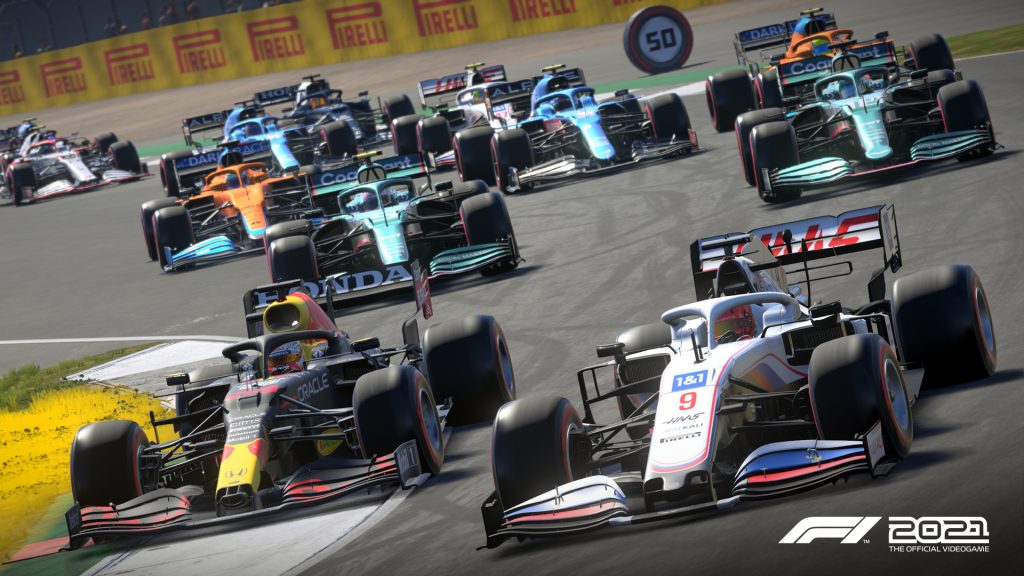 Dive into the new story mode on July 16th and play as Aiden Jackson, a rookie F2 driver who makes a name for himself in Formula One.​

The CEO and CFO of Codemasters are gone following the studio’s acquisition by Electronic Arts but F1 2021 is still set for launch. To hype up the release this week, a new trailer has been released. Aside from the snazzy music, it helps to show off the new Braking Point story mode. Check it out below.

Braking Point is the story of Aiden Jackson, a rookie F2 driver who works his way up the ranks into Formula One. Along with choosing different teams like Alfa Romeo Racing and Racing Point (which becomes Aston Marin, like in the real world), players will garner rivals on the track. Devon Butler from the previous game returns and remains as abrasive as ever, adding even more tension into the mix.

In terms of new features, F1 2021 offers a two-player Career Mode, new rookies like Mick Schumacher, real season start for following the season alongside the real world and much more. The title is out on July 16th for Xbox One, Xbox Series X/S, PS4, PS5 and PC.