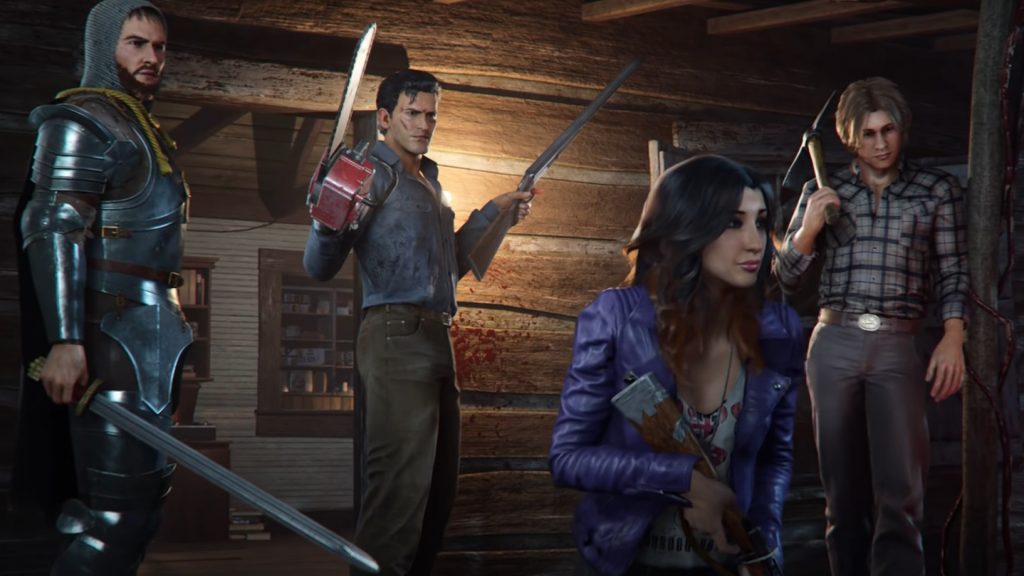 A new trailer with commentary by none other than Bruce Campbell himself gives the lowdown on what to expect from the multiplayer title.​

As promised, Saber Interactive debuted a new gameplay trailer for Evil Dead: The Game at Summer Game Fest Kickoff Live, and it’s looking brutal in all the ways you’d expect. Plenty of gameplay is shown off in the over 2-minute long trailer, with commentary from none other than Bruce Campbell (Ash Williams) himself. Take a look below.

In Evil Dead: The Game, every match will see players teaming up and playing as classic Evil Dead heroes, each with their own unique weapon and attributes. On the opposing side, players will play as the Kandarian Demon, and with the powers of possession, can take control of all sorts of monstrosities and horrors. There’s plenty of brutality, several weapons to us, vehicles to drive, collect artifacts and tapes, and all of it on maps based on locations that Evil Dead fans will recognize. It’s looking quite interesting, to say the least.