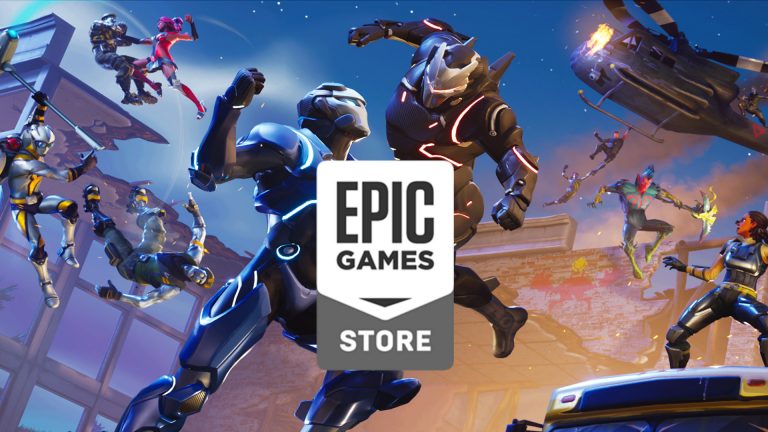 The Epic Games Store situation is a polarizing one, for sure. We’ve reported on it, others have reported on it. But at the very least one thing you can’t knock Epic too much for is the free games they’ve given out constantly since the store launched at the end of last year. And now, they’re upping the ante as they’re giving away even more free games.

When the store launched, they were giving out a free game every two weeks. During the current “Mega Sale” that increased to a weekly giveaway. It was assumed once the sale ended that it would go back to the original schedule of one game every two weeks. But as part of their E3 announcement, Epic said this would be the new standard for the remainder of 2019. So that means that every week until the end of the year, the store will feature a new free game.

The current free title is Kingdom: New Lands, which is available now. Epic has been giving out some great titles with the program, so it’ll be fun to see what they have in store.
You must log in or register to reply here.
Share:
Facebook Twitter Reddit Pinterest Tumblr WhatsApp Email Link