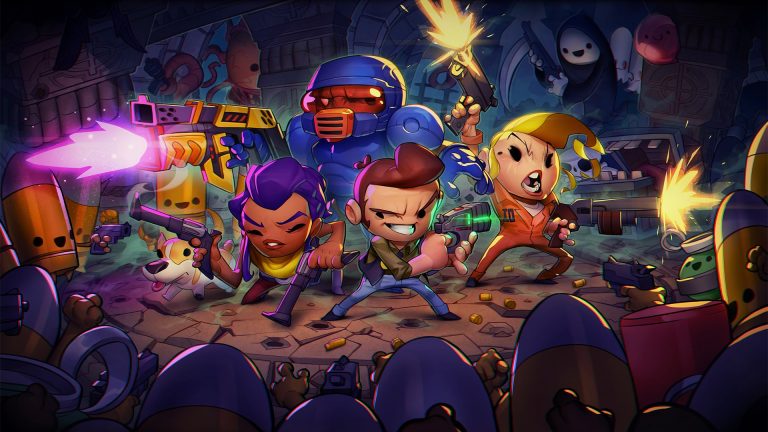 Microsoft has revealed the latest titles coming to Xbox Game Pass this month, focusing on the PC side of things. Though it launched with roughly 100 titles, September’s entries further diversify the line-up. It kicks off with The Coalition’s Gears 5, which should currently be available for Xbox Game Pass Ultimate subscribers and for everyone else on September 10th.

There’s Creature in the Well, a dungeon crawler meets pinball title that’s also out today. Bad North: Jotuun Edition is coming up and sees players engaging in strategic battles against Viking foes. Enter the Gungeon, which was available free on the Epic Games Store several weeks ago, is also coming as is Motion Twin’s awesome side-scrolling rogue-lite Dead Cells.

If that weren’t enough, you get another roguelike with Gonner which is a 2D side-scrolling shooter. Flying Wild Hog’s Shadow Warrior 2 rounds out this month’s releases, offering first person, hack and slash looting with over-the-top humour. Stay tuned for more details on Game Pass titles, especially when they’ll become available to play.
You must log in or register to reply here.
Share:
Facebook Twitter Reddit Pinterest Tumblr WhatsApp Email Link