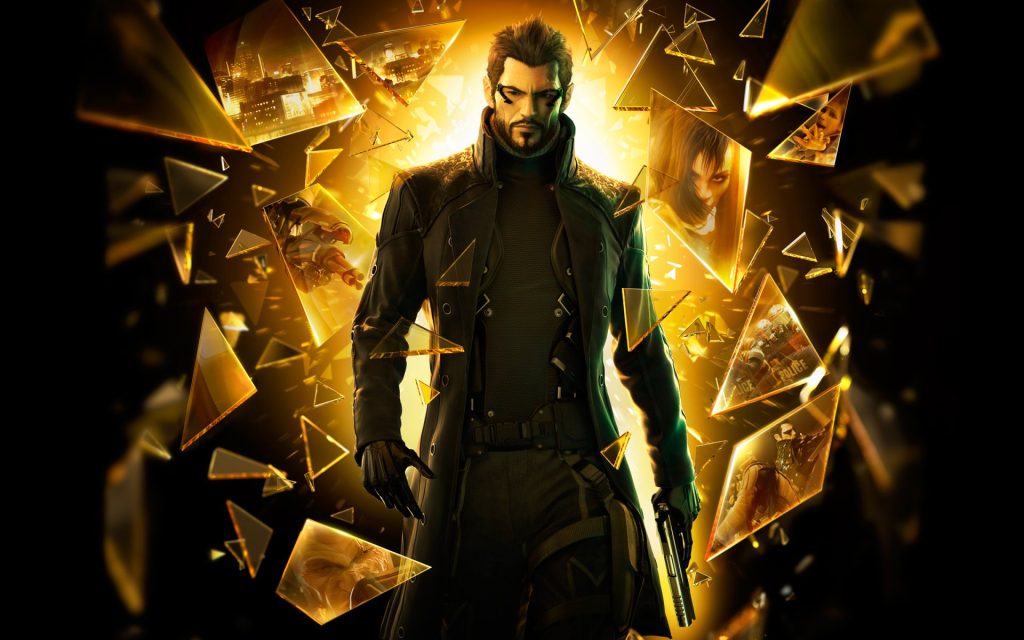 "We see a great potential, not only in sequels, but also in remakes, remasters, spinoffs as well as transmedia projects," the company says.​

Embracer Group recently announced that it’ll be acquiring the bulk of Square Enix’s western business for a deal worth $300 million, with the deal including studios Crystal Dynamics, Eidos Montreal, and Square Enix Montreal, as well as IPs such as Deus Ex, Tomb Raider, Legacy of Kain, and Thief. While the expectation is, of course, that the Embracer Group will soon greenlight sequels for at least some of those franchises, it seems the company has additional ideas for how to use the properties as well.

In its recent quarterly fiscal briefing, the Embracer Group said that not only does it see potential in making sequels for these franchises, but also remakes, remasters, spinoffs, and more.

“We see a great potential, not only in sequels, but also in remakes, remasters, spinoffs as well as transmedia projects across the Group,” the company wrote.

The Embracer Group has been known to release remakes and remasters for a number of its acquired properties over the years, including the likes of Destroy All Humans!, Kingdoms of Amalur, and SpongeBob SquarePants, to name a few, so it won’t be surprising to see the acquired Square Enix properties getting a similar treatment- and that’s sure to be something that gets fans excited. For instance, there are no few people out there who would give anything for a Legacy of Kain: Soul Reaver remake.

Of course, the acquisition hasn’t yet been finalized. According to the Embracer Group, the ink will dry on the deal sometime in Q3 of this year, which is the July-September period, so it’ll be a while before we get any official announcements.

Shortly after the acquisition was announced, it was confirmed that Crystal Dynamics would continue to co-developed the upcoming Perfect Dark with Xbox first party studio The Initiative. Meanwhile, it’s also been confirmed that the Crystal Dynamics-developed Marvel’s Avengers and the Eidos Montreal-developed Marvel’s Guardians of the Galaxy are also included in the acquisition, though those specific points will still require Disney’s approval.
Click to expand...