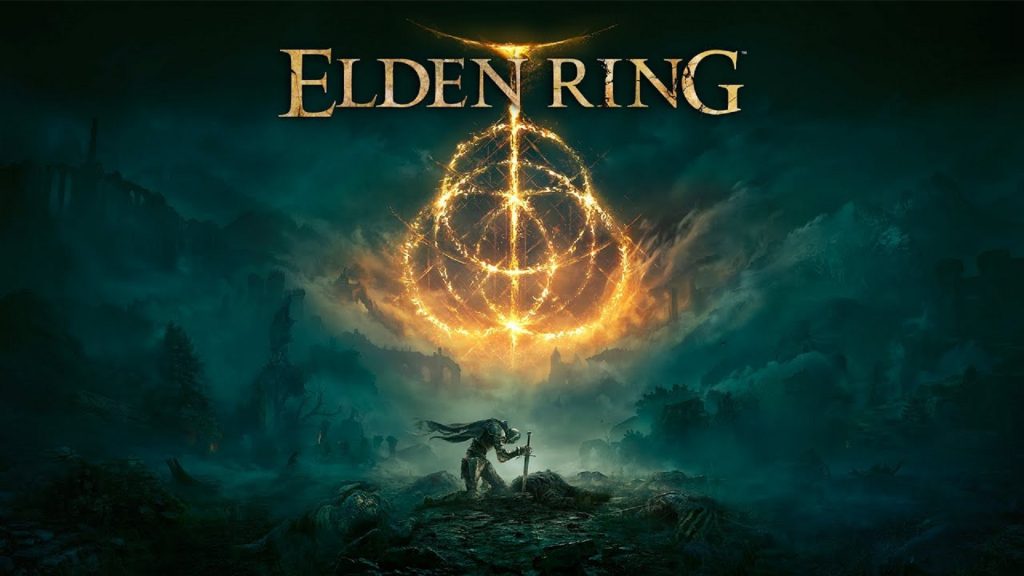 Bandai Namco has released a new trailer for Elden Ring, FromSoftware’s open world action RPG which is only days away from release. It showcases quite a bit, from the gorgeous environments to the absolutely massive bosses (including a tease of the fight with Radahn). Check it out below.

The trailer also teases the possibility of multiple paths, as some characters hope you go against the guidance of grace and fight against the Erdtree. Of course, you also have the likes of Melania who hope you ascend to the rank of Elden Lord. Whether these choices will influence the ending or not remains to be seen but it wouldn’t be a surprise for Soulsborne fans.

Elden Ring releases on February 25th for Xbox One, Xbox Series X/S, PS4, PS5 and PC. Head here for more details on pre-loads and release timings based on your region.