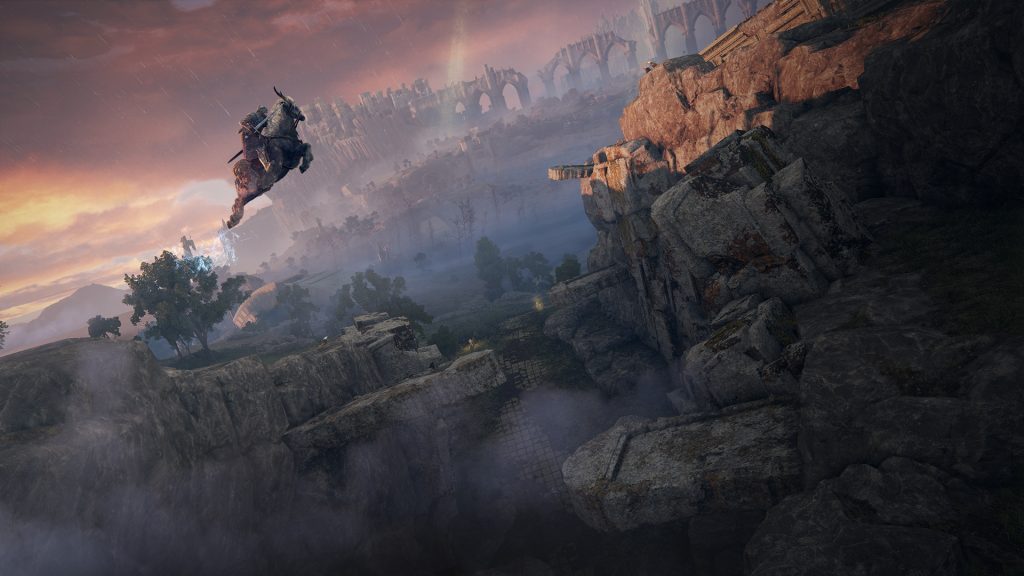 More than a month later and with over 12 million copies sold, the hype around FromSoftware’s Elden Ring has yet to die. Publisher Bandai Namco Entertainment has released a new trailer, this focusing on the praise from critics. It also spoilers a fair number of boss fights so be warned.

Set in The Lands Between, Elden Ring sees the player embarking on a journey to assemble the Great Runes and ascend the throne as Elden Lord. Along with familiar Souls-like combat, the action RPG is set in a massive open world with the freedom to go almost anywhere. There are Legacy Dungeons where the Demigods reside; smaller dungeons and caves with other bosses and treasures; and a fair number of secrets to uncover.