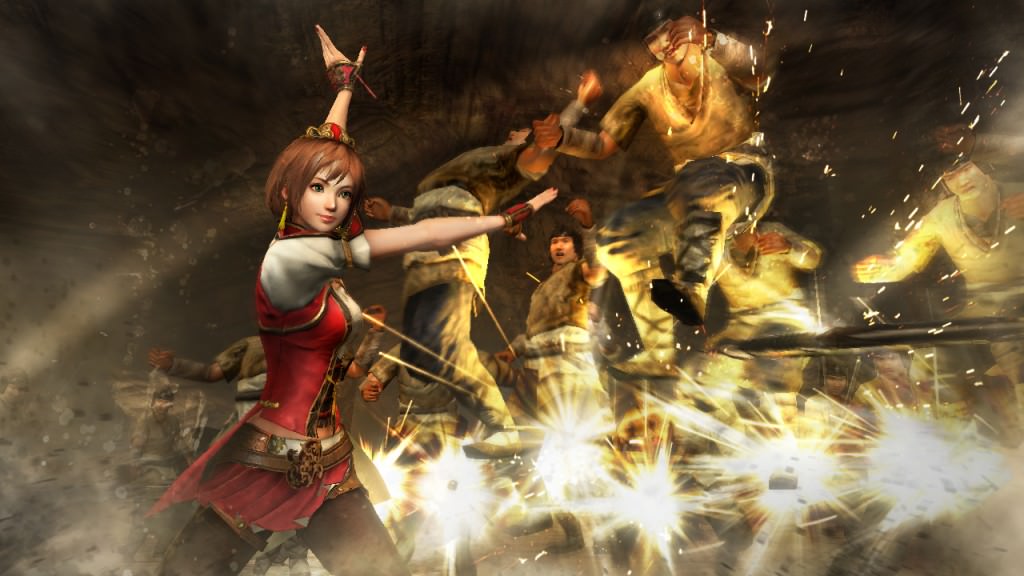 Koei Tecmo has confirmed that Dynasty Warriors 8 Xtreme will be coming to the Nintendo Switch right before the year end. It will be launching exclusively on the Nintendo eShop on December 27 in North America and Europe for $40, with a 10% discount available to everyone who buys the game in the first week.

DualShockers reports that Tecmo has confirmed to them in a statement that the publisher does not plan on releasing the game physically in the west, so it might be pointless to hold out in hopes of one for now. That said, it seems looks like this package will have great value for the money you are spending on it, coming with all the content Dynasty Warriors 8 and Dynasty Warriors 8 Xtreme had along with all the DLC released for both.

Moreover, if you own Warriors Orochi 4 on Switch, you will get some special costumes in Dynasty Warriors 8 Xtreme on Switch, too. For musou fans who want some more hack and slash action on the Swich, this is not a bad deal to pick up at all.

Dynasty Warriors 8 is already out on PS3, PS4, PS Vita, Xbox 360, Xbox One, and PC. If you’re looking for some more musou action on the Switch, look into Hyrule Warriors Definitive Edition and Fire Emblem Warriors.
You must log in or register to reply here.
Share:
Facebook Twitter Reddit Pinterest Tumblr WhatsApp Email Link