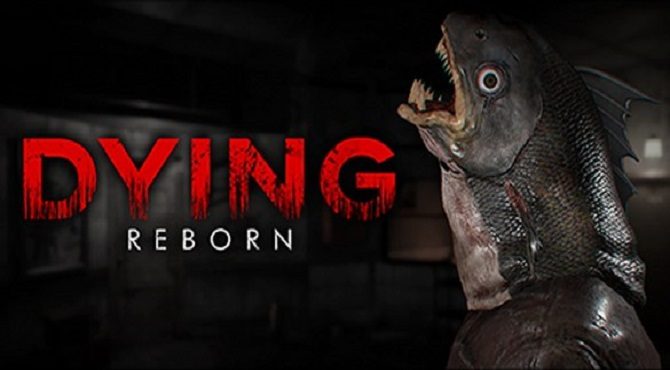 Chinese publisher Oasis Games has been quite busy with providing games for the PSVR. They’ve already released 4 titles for the headset (Pixel Gear, Weeping Doll) and now they’re moving onto their next one. Dying: Reborn is a puzzle game with an ‘escape the room’ goal. The game will launch on Sony’s VR peripheral on February 28th for $9.99 USD.

Interestingly, the game is also releasing for the PS4 on the same day for $19.99 USD. However, this will not be the exact same game as the VR version will contain 3 different sections than the console version’s 6 sections. These will be ‘immersive chapters for a shorter but even more intense experience.’

Dying: Reborn tells the tale of Mathew as he seeks out his missing sister. Her vague message leads him to an abandoned hostel with many locked doors and dangerous traps. And even though the game is heavily influenced by escape the room games, there will be clues and ‘combinable’ items strewn about the grounds.

As Mathew has a bout of that convenient amnesia, he will be piecing together the tale of his missing sister. There will be plenty of mysteries to be solved and maybe a twist or two along the way. I also find piecing together convoluted puzzles in a creepy building the best way to remember where I put my keys.

A Vita version of the game (which will be identical to the PS4 release) is also in development but no release date has been given. More information about the handheld version will be confirmed at ‘a later time.’

It’s nice to see developers still pushing for more PSVR titles as the peripheral has seen a bit of a dry patch lately. We’ll have to wait to see if Oasis Games’ experience with the headset is making them a stronger developer or an unfortunate peddler of shovelware experiences.

The trailer is available below: