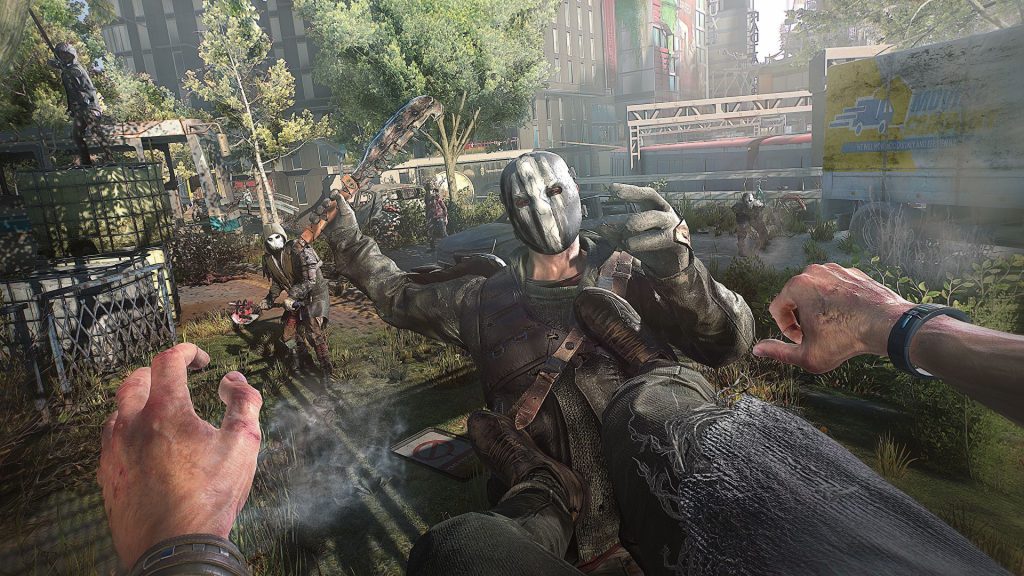 In the final episode of the Dying 2 Know developer diaries, players get to see a new gameplay trailer, some co-op action, and a brief look at the game on last-gen machines.​

After a long and arduous wait filled with prolonged silences on the developer’s behalf, Techland’s Dying Light 2 Stay Human is finally releasing next month. Less than a month before its release, the developers have released a new gameplay trailer that also highlights some details on the game’s story, alongside the final episode in its series, Dying 2 Know.

The gameplay trailer reveals how protagonist Aiden Caldwell’s sister was abducted when the siblings were young. During the trailer, we get to see Aiden meet several people and engaging in all sorts of activities to somehow get more information on the whereabouts of her sister, as he rips and tears through hordes of zombies and enemy soldiers alike. Check it out below for more information on the matter.

Meanwhile, in what’s the final episode of Dying 2 Know, we get to see a little bit of Dying Light 2 Stay Human‘s co-op gameplay in action, as up to 4 players jump around the huge cityscapes and try to take on the deadliest of zombies using a variety of melee weapons. It’s also been mentioned that players will have a voting mechanic for making narrative choices in co-op, even though the final choice rests with the game’s host.

We also got a sneak peek at how the console versions of the game (namely PS4, Xbox One X, Xbox Series X, and PS5) perform. It’s hard to spot any subtle visual improvements owing to YouTube’s compression artifact, but the game looks and performs great on all systems, which isn’t a surprise, considering it was built using last-gen consoles as the lead platforms. Fans can also expect to see more graphics comparisons by the end of the month as well, so stay tuned for that.