Dungeons and Dragons: Dark Alliance Will Get Split-Screen Co-op After Launch 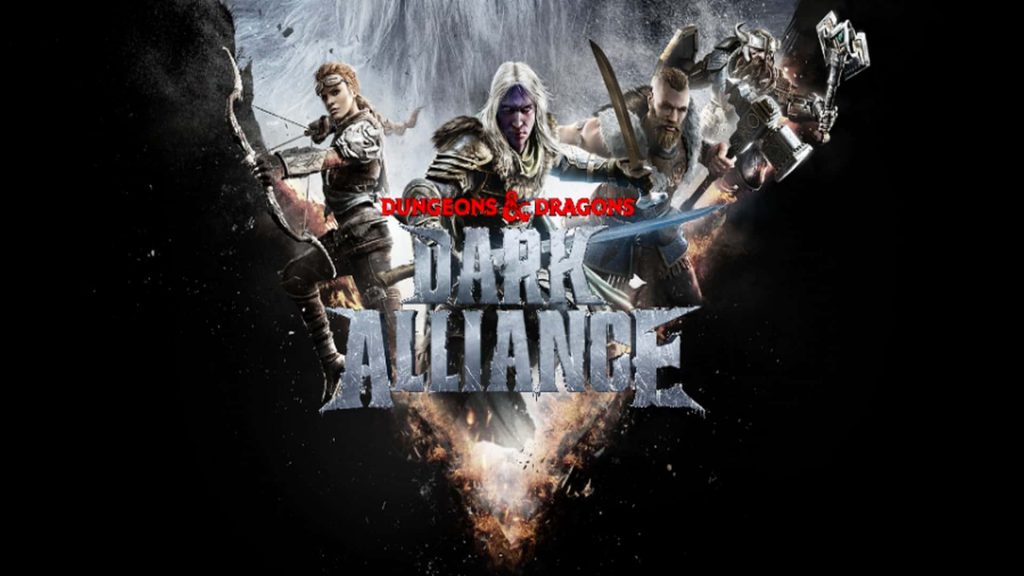 Dungeons and Dragons: Dark Alliance has quite the legacy to live up to. As the spiritual successor to two excellent local co-op games – Baldur’s Gate: Dark Alliance 1 and 2 – it was a bit odd that the game’s co-op would be online only and not feature local play.

Well, all of that is set to change, even if it won’t happen at launch. Tuque Games has heard players, and announced that Dark Alliance will in fact be getting local co-op, both on a developer stream of the game and again on Twitter. All platforms should benefit from the feature, which Tuque describes as their “main” priority.

Whether local co-op interests you or not, you won’t have to wait long to play Dark Alliance. The game will release on June 22nd for PC, PS4, PS5, Xbox One, and Xbox Series X|S. It will also be coming to Xbox Game Pass for Console, Cloud, and PC at launch. If you just can’t wait to get your hands on some Dark Alliance, the original was recently re-released on consoles and will be coming to PC later this year. A re-release of Baldur’s Gate: Dark Alliance 2 is also on the table.
Click to expand...