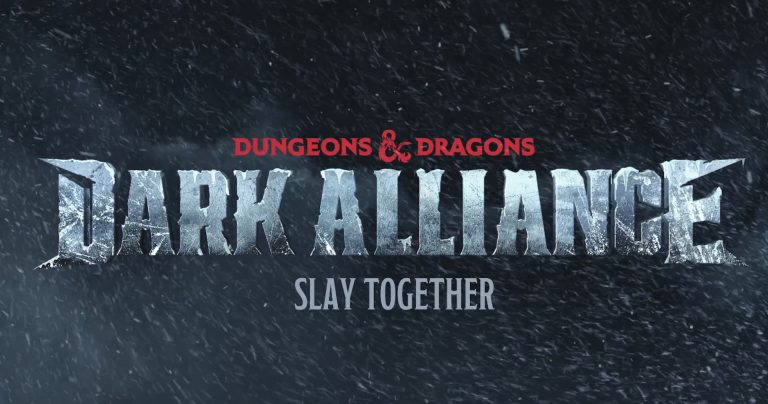 There’s always a debate about what the best reveal or trailer is when it comes to big events. Whatever that was for The Game Awards is up to you, but I think the oddest trailer reveal would have to go to Dungeons and Dragons: Dark Alliance. A sort of GoPro version of a battle or…something, it unveiled the revival of the Dark Alliance name alongside a new push for Dungeons and Dragons into the video game form. A lot was made of the game’s co-op, but don’t stress if you have no friends, it’ll still be playable solo.

In an interview with USA Today, Jeff Hattem, Head of the team developing the title, confirmed that the game would have single player. It’s not a multiplayer only experience. He did warn, however, that while the game is playable solo that doing so would not be easy.

“It’s one of the harshest places in the entire multiverse of Dungeons & Dragons. You’ve got frost giants. You’ve got goblins. You’ve got gnolls everywhere. You can play the game in single-player. … But the thing is, if you play it alone, you’re going to have a hard time.”

So, much like life itself, Dark Alliance will not be an easy game if you’ve got no friends. But hey, many of us go friendless everyday and still make it, as I’m sure we will when Dark Alliance launches sometime in 2020.