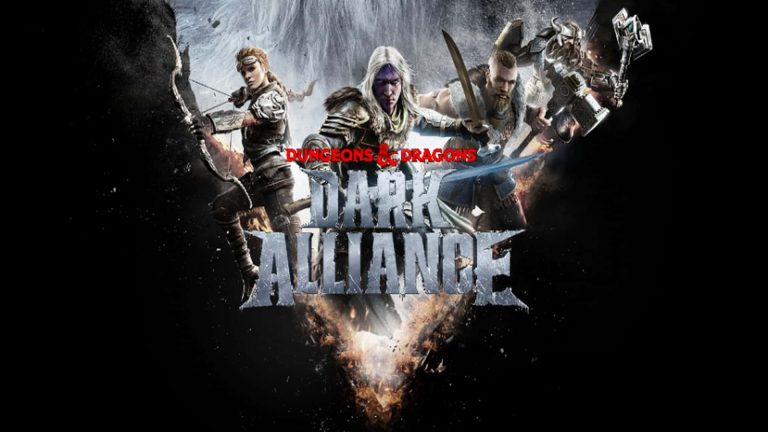 After being unveiled with a unique trailer, and do I mean very unique, we finally got a release date for when to expect Dungeons and Dragons: Dark Alliance later this year. The action game will allow both single player and co-op play in the revival of the action RPG franchise, and today we got a look at one of the boss battles you’ll have to face off against.

A trailer has been released which highlights the Hagedorn boss battle. We got a little glance of that in the recent release date reveal trailer. The boss looks to be quite a formidable one as he uses lots of environmental attacks and looks to be one you have to be fast on your feet to defeat. Unlike previous trailers, there is no heavy music blaring, however, but the boss looks fun all the same.