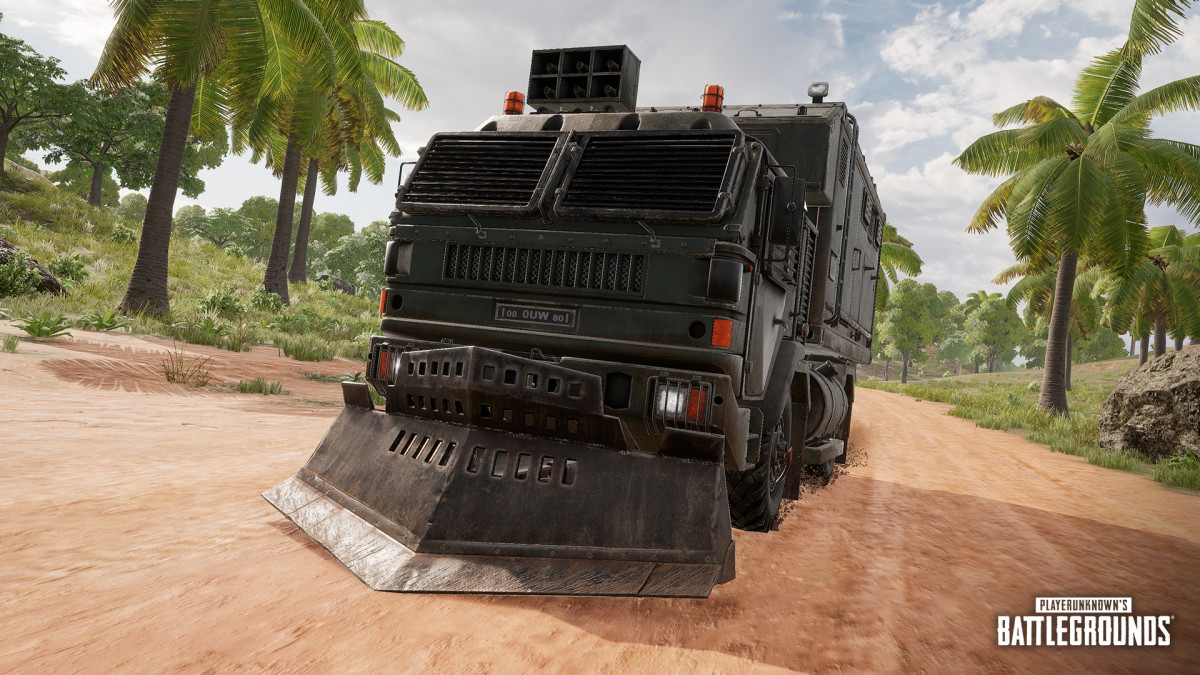 Summer is in full swing here at PUBG and we’ve carried that spirit into Season 8 with our remastered jungle map, Sanhok!

Sanhok made its debut back in 2018, and with fresh eyes, the island has undergone massive changes with brand new features that you’ll be able to experience with Update 8.1. Along with a full graphics remaster and optimization across the board, we also made changes to landmarks and gameplay to address balancing issues.

You can expect sweeping changes to how you play the map in key landmarks such as Bootcamp, Quarry, Ruins, Cave, and more. For example, rope bridges were added to Quarry to give players a choice to cross without having to go through or around it. Farm has been replaced with Airfield, making it the only location on the island to have a chance to spawn a Motor Glider.

We couldn’t remaster one of our maps without adding something new to the mix. So, we added a Loot Truck! It’s basically what it sounds like, and we know this is going to spice things up in the jungles. Loot Trucks will only appear on Sanhok, with four spawning at the start of the match in one of several garages around the island and up to eight spawning in a single match as each truck is destroyed. They drive around the island unmanned and will drop loot as they take damage. Of course, players who destroy the Loot Truck completely will be rewarded with the best and largest amount of loot. The tradeoff here is that the trucks can take on a lot of damage, and shooting and damaging it with throwables will surely draw you some attention. Update 8.1 also brings a new Survivor Pass for you to play and earn rewards throughout Season 8. You can earn nearly 100 new skins through completing missions in Survivor Pass: Payback while exploring the remastered island of Sanhok.

Survivor Pass: Payback is available for 1,000 G-coin through the in-game store, as well as limited-time DLC packs which can be purchased from the Microsoft Store.