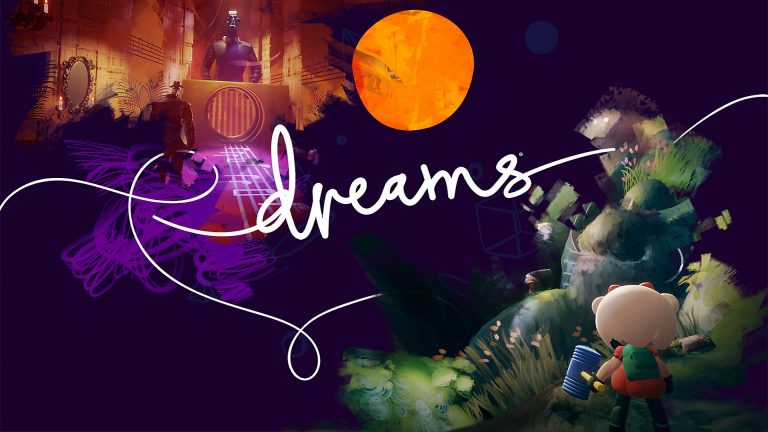 Media Molecule have big plans to keep adding to their creation suit, Dreams, for many years to come, and in the immediate future, adding VR support to their game is probably one of the biggest updates they’ve got planned. The developer has been working on the same for a while, and it seems they’re edging closer to making it happen.

Over on Twitter, Media Molecule recently stated that they’re looking for a “limited number” of people in Europe to test Dreams’ VR features before launch in order to “refine and iterate” them. What’s more, those who apply for testing will even be paid for their contribution to testing at the end of the process. The process itself will allow a couple of video calls bookending the two weeks of testing (June 3-June 17), and reports by the testers every 1-2 days about their experience with Dreams in VR. You can get more details through the link in the tweet below.

Dreams is available on PS4.