Dreams Has Kicked off a New Story Campaign, and Players Will Decide How it Proceeds 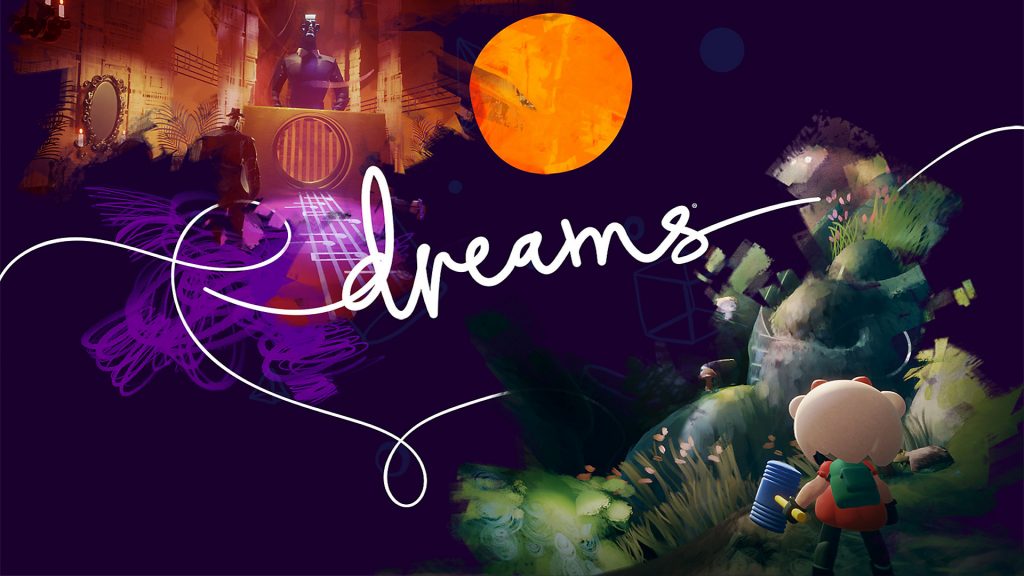 Megapenguin Rehatched calls back to one of Dreams' more special E3 presentations, and presents the beginning of a ongoing collaborative community-driven project.​

Dreams might not be getting the kind of blockbuster fanfare that other PlayStation first party exclusives have been getting, but Media Molecule’s robust creation toolset has only gone from strength to strength since it launched, and excellent support from the developer has only made an already-impressive game even more so. Now, Media Molecule have announced the next big step forward for the game.

That big step is Megapenguin Rehatched, which brings back one of Dreams’ more unique presentations from E3 2018. Essentially, it’s a new campaign that’s going to be created by Media Molecule and the Dreams community in collaboration. The first three levels for it have been released, but what happens next is up to the players. You can create your own new levels for it using newly released assets and submit it to Media Molecule for review. The developers haven’t though out how long this is going to last, so there’s some interesting potential here.

Dreams is available on PS4, and playable on PS5 via backward compatibility.