Dragon Quest Builders 2 is Out Now on Xbox One 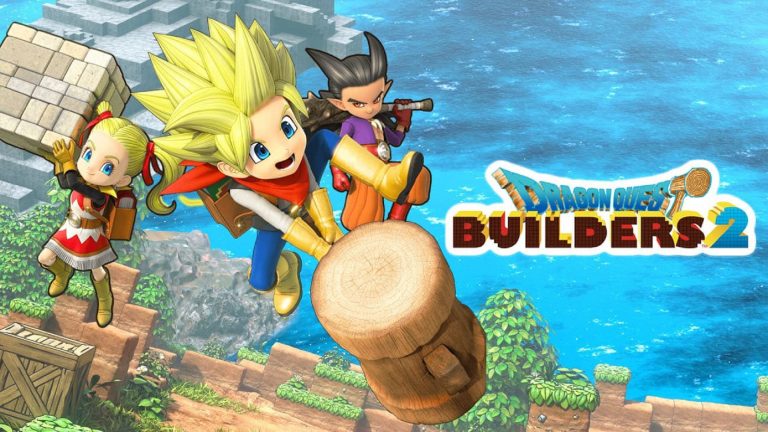 Square Enix has been bringing a lotof its back catalog over to Xbox over the past year, from multiple Final Fantasy games to Dragon Quest 11 to, most recently, Octopath Traveler. Now, another game from its Japanese side of the business that skipped Xbox initially has launched for Microsoft’s system. Minecraft-inspired building sandbox action RPG Dragon Quest Builders 2 is out today for Xbox One, and also available on Xbox Series X/S via backward compatibility.

As confirmed earlier, the game is also joining the the Xbox Game Pass catalog in all of its variants- console, PC, and cloud. It is available on the service starting today. Other games coming to Xbox Game Pass this month include Just Cause 4, Red Dead Online, Outlast 2, Psychonauts, and more.

Dragon Quest Builders 2 is also available on PS4, PC, and Nintendo Switch. In our review of the game, we awarded it a score of 8/10, calling it “a polished, refined, and enjoyable growth of what was a very successful experiment.” 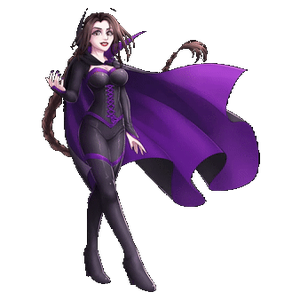