Dragon Quest 1, 2, and 3 Are Also Coming to the Switch in North America and Europe Later This Month 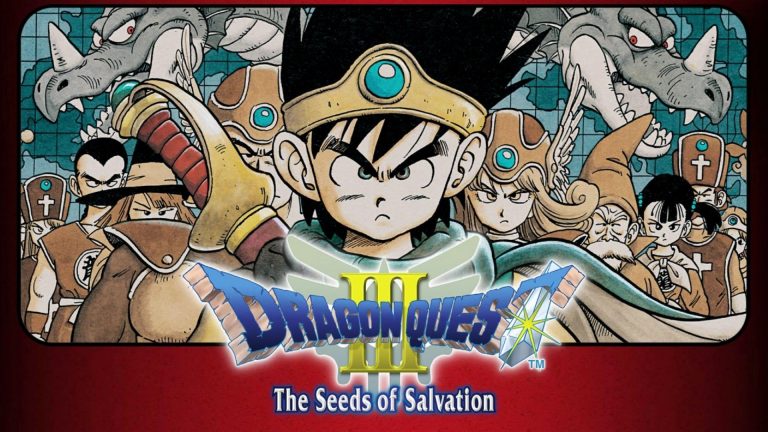 Dragon Quest has been getting a lot of representation on the Nintendo Switch this year. First, Dragon Quest Builders 2 came out, which was promptly followed by Dragon Quest’s Hero joining the massive roster of fighters in Super Smash Bros. Ultimate. Soon, Dragon Quest 11 S will be out on the system as well. But for those of you who’re looking for something decidedly more old school- well, there’s something coming to whet your appetites as well.

All three will be available via the eShop on September 27th, so there isn’t long left for their releases either.