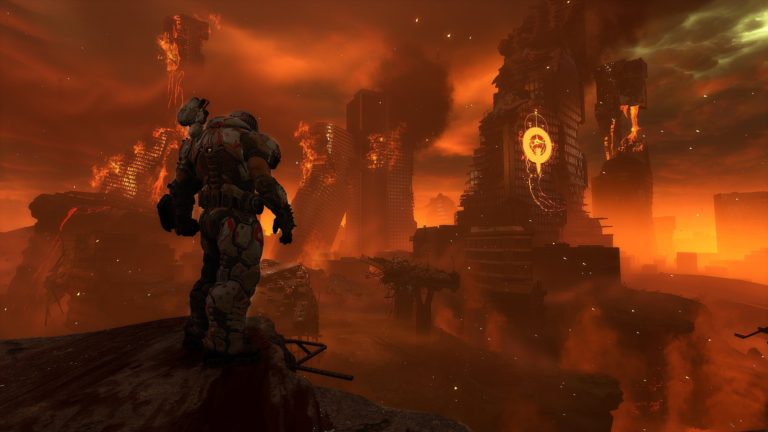 The power of the SSD has been a huge marketing point for this upcoming generation of consoles. While in the long run, the ability to load and run games faster could see big changes to game design, in the here and now a quick reference for their abilities is reduced loading time. The Xbox Series X has been circulating around the press and influencers with Microsoft gradually giving them more backwards compatible games to try out, including one of the latest, DOOM Eternal.

Álvaro Castellano of 3DJuegos went to his official Twitter to show off just how quick you can get into Eternal, and it’s roughly only 5 seconds. For reference, Twitter user Psygnosis 7 put up a video of the game loading on his Xbox One X with a swapped out SSD that took about 10 seconds (I imagine it’s even more on a standard HDD). Keep in mind, since this is a backwards compatible title, it wasn’t optimized for the Series X’s SSD, which makes it all the more impressive and means that natively developed games could see even more reduced load times.

DOOM Eternal is available now for PlayStation 4, Xbox One, PC and Stadia with a Switch version still slated to come at some point. The game recently joined Xbox Game Pass, meaning it will be on Xbox Series X from day one through the service.