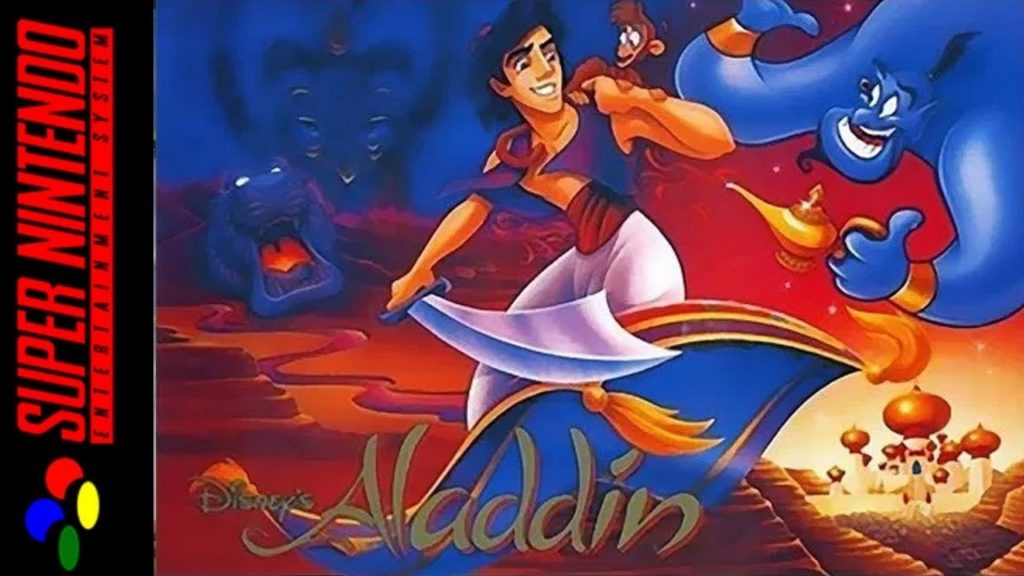 The updated Disney collection featuring the SNES version of Aladdin will have a $9.99 upgrade option.​

Disney Classic Collection will be receiving an updated version sometime later this Fall. A fan took to Twitter to ask whether or not there will be any upgrade paths for those in the older version, to which the Nighthawk Interactive’s official Twitter account replied, “yes, for $9.99″.

It’s great that Nighthawk is offering a paid upgrade path, else interested fans would have to invest a full price once again. The release date for the game is unknown for now, although as suggested by French website Vooks, the update collection could be dropping in November 12 for Nintendo Switch, PS4, Xbox One, and PC.
Click to expand...