Disintegration is Free to Play This Weekend 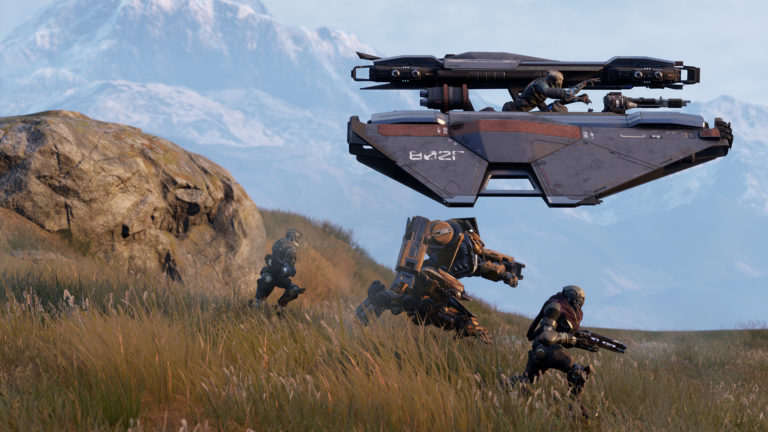 Experience the campaign and multiplayer from July 30th to August 3rd.


V1 Interactive’s Disintegration didn’t perform all that well at launch, and the average critical reception didn’t help (check out our review here). The developer is committed to support though with future updates still in the works. In the meantime, it’s hosting a free weekend for the game on Xbox One, PS4 and PC starting June 30th to allow more players to try it out.

Check out the timings for the free weekend on each platform below:


Along with multiplayer, the single-player campaign will also be available with all progress from the free weekend transferring over when buying the full version. It tells the story of Rohmer as he teams up with a band of other Integrated and Outlaws to stop the Rayonne. The main hook of the game is its mix of first person shooter action and real-time tactics.

While commanding a Gravcycle in the air and raining down death on foes, Rohmer will also command friendly units to take cover, flank enemies and unleash different abilities. There are a variety of different Gravcycles, which makes multiplayer interesting with its different Crews and playstyles.