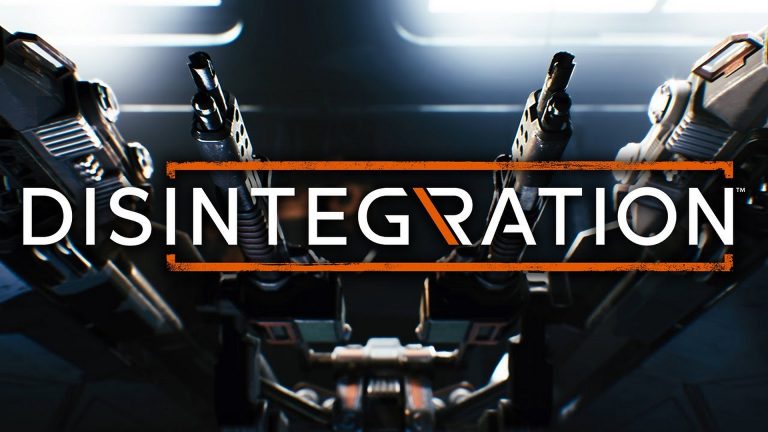 We’ve known for a while now that former Bungie creative genius and Halo co-creator Marcus Lehto is going off on his own and working on a new game with his own indie team. The sci-fi shooter Disintegration is something we’ve been hearing about in bits and pieces over the last couple of months now, and it’s clear the the development team at V1 Interactive has grand ambitions for it. But today, at Gamescom Opening Night Live, the game was officially unveiled in full, giving us our first real look at it.

In Disintegration, players take on the role of Roamer, who’s the robot pilot of a heavily armed and armoured vehicle called the Gravcycle. In combat, Roamer pilots the Gravcycle, while also commanding a unit of soldiers at the player’s disposal, giving the game a unique balance of first person shooting action and real-time tactics and management. Glimpses of gameplay were shown off in the game’s debut trailer, which you can view below.

Disintegration is due out some time in 2020 for the PS4, Xbox One, and PC. It’ll be published by Take-Two Interactive’s indie-dedicated publishing label, Private Division.