Disco Elysium – The Final Cut is Out Now on Xbox Series X/S, Xbox One, and Switch 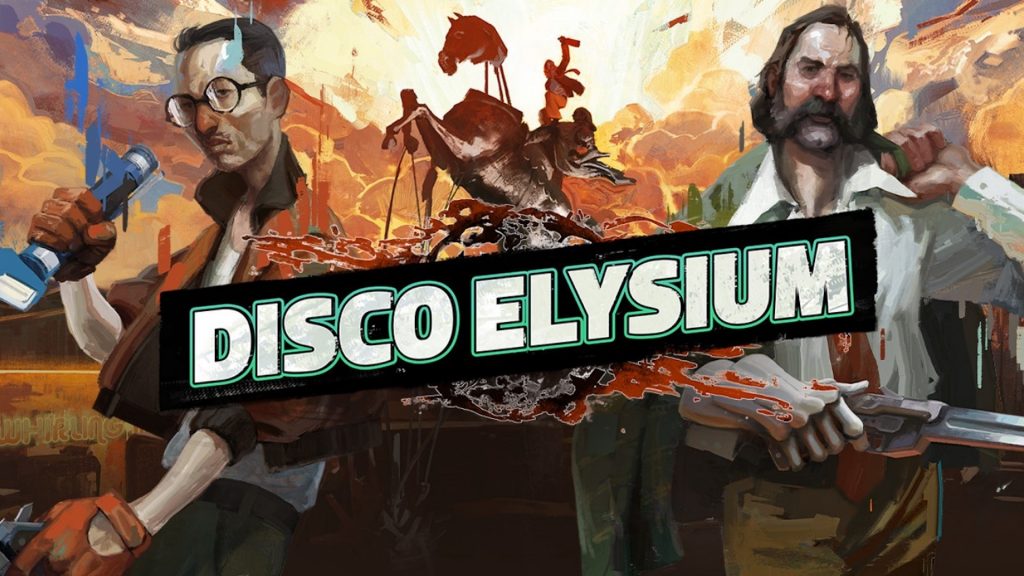 Disco Elysium was easily one of the best and biggest surprises of 2019, turning out to be one of the best games of that year, and earlier this year, developer ZA/UM opened the door for a larger player base when the game’s Final Cut launched for PlayStation consoles and Stadia as well.

Switch and Xbox versions have also been announced for some time, and those, too have now launched. A launch trailer has also been released to commemorate the game’s availability on all platforms. Check it out below.

Disco Elysium – The Final Cut improves upon the base game in various ways, from adding full voice overs for the entire script (which are excellent) to adding new content in the form of Political Vision quests. In our review of the game, we awarded it a score of 9/10, saying, “Disco Elysium was already an excellent game when it first launched, and with The Final Cut, it’s been made even better.”