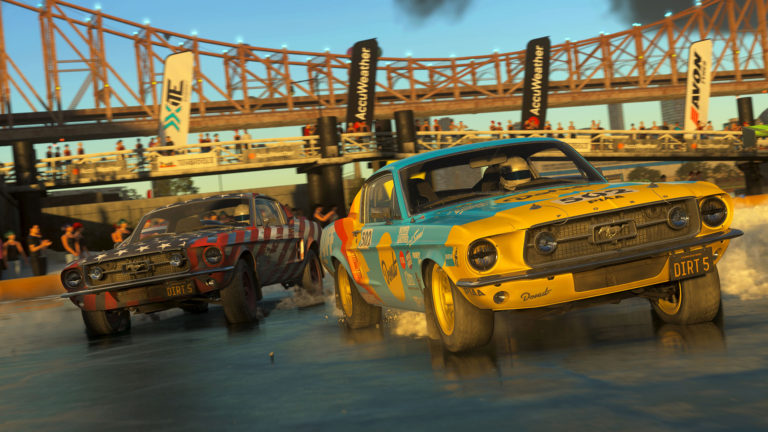 Codemasters will be pumping out another instalment in their beloved off-road racing sim franchise when DiRT 5 releases later this year, and in a new gameplay video uploaded by GameSpot, we get to see a couple of minutes of the game in action, showing how it’s shaping up.

In the video, which you can view below, we can see the one of the Norway circuits will be featured in the game, while lead designer Michael Moreton also speaks about the game’s career mode. Meanwhile, something else that’s worth mentioning is just how visually impressive the game is looking. Take a look below.

DiRT 5 will release on October 9 for PS4, Xbox One, and PC, and launch later on PS5 and Xbox Series X when the next-gen duo becomes available. On Xbox Series X, the will also have a mode that will allow for 120 FPS frame rates.,