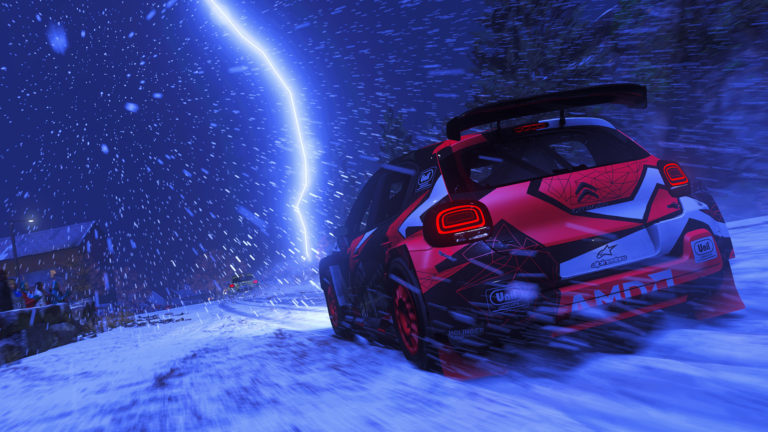 Codemasters rarely ever stumbles with its racing games, and its most recent racer, DiRT 5, is definitely one of its stronger ones in recent memory. Bringing a much more bombastic and arcade flavour to the series than fans have been used to over the last few years, DiRT 5 has garnered strong praise from critics and audiences alike, and to highlight some of that praise, Codemasters have released a new accolades trailer for the game.

In our own review, which you can see highlighted in the trailer below, we called it “a true step forward for its genre”, praising it for its dynamic weather system, its extensive campaign mode, its robust track editor and creator, and more.

DiRT 5 is out now for PS5, Xbox Series X/S, PS4, Xbox One, and PC. It is also slated to launch for Stadia some time in 2021. The game recently added V-Sync and improved DualSense capabilities on PS5 with its latest update.
NOVEMBER 16, 2020 – Xbox, PlayStation

(Released and live on PlayStation platforms; rolling out imminently on Xbox platforms)