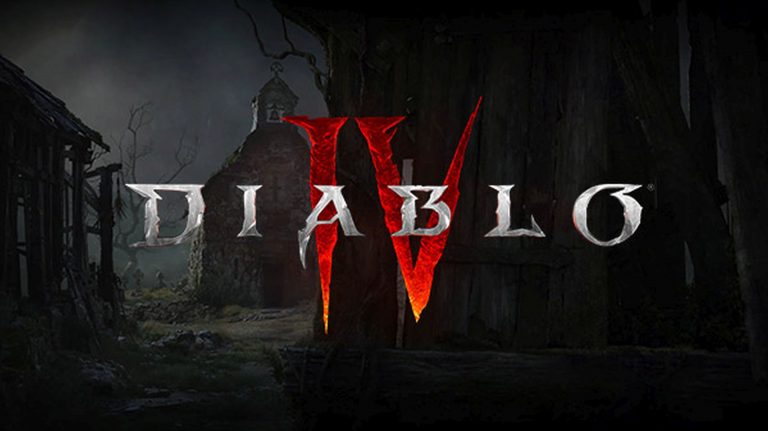 It’s going to be a long, long time before we actually get our hands on the recently announced Diablo 4. That hasn’t stopped Blizzard from graciously (or perhaps cruelly) teasing us with some bits of gameplay from the current build of the game. We got some look at the Druid gameplay with a near 20 minute video.

The video, which you can see below, comes courtesy of Game Informer. The Druid isn’t exactly the most fashionable guy, but he certainly has quite a few tricks up his sleeve. As you can see, he can utilize transformations, as well as the skills and abilities of his familiars that tag along. You’ll also get a peek at the talent tree. It’s a nice compliment to the Barbarian footage that was shown previously.

Diablo 4 is slated to release at some point in the future for PlayStation 4, Xbox One and PC.