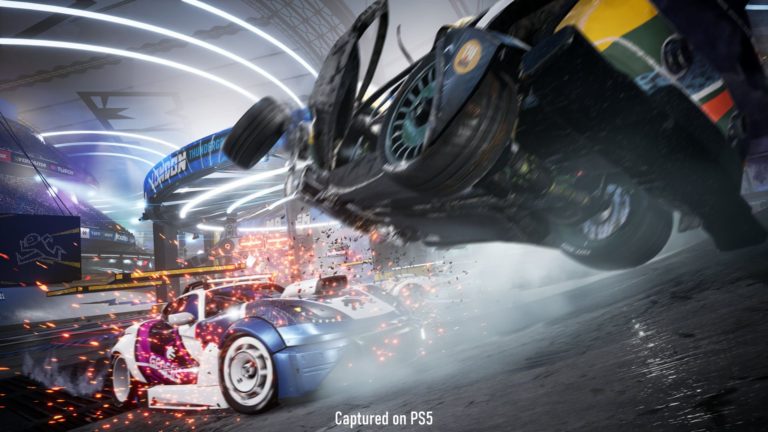 Lucid Games’ Destruction AllStars was one of the new IPs that Sony showcased at its PS5 showcase. It’s a destruction derby-style game developed by former Bizarre Creations staff (of Project Gotham Racing fame). If you couldn’t get enough of the gameplay showcased, then the developer has some new screenshots on Twitter to ogle at.

Captured on the PS5, these screenshots showcase the amount of detail inherent in races. From the texture work on the road and cars to the particle effects and lighting, there’s quite a bit of work that’s going into the game. Hopefully we’ll see even more gameplay of it soon.

Destruction AllStars is exclusive to the PS5 and doesn’t have a release date yet. Its setting takes players across the world in all kinds of destructive arenas. Along with demolishing other vehicles, there’s an element of on-foot traversal that’s yet to be explained. Stay tuned for more details in the coming months.