Destroy All Humans! Remake is Out Now 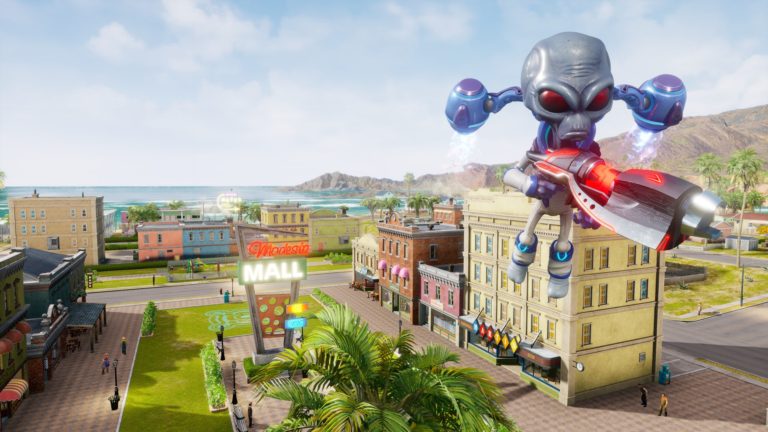 2005’s Destroy All Humans! might not be the most celebrated game out there, nor is this series in the upper pantheons of the industry, but its chaotic open world carnage is something that many remember fondly to this day. Thanks to THQ Nordic and developers Black Forest Games, that is now making a comeback, with the remake of the first Destroy All Humans! game out now. A trailer celebrating its launch and showing plenty of footage has also been released, which you can view below.

Destroy All Humans! sees players playing as the alien Crypto-137 as he leads the Furon Empire’s invasion of Earth. With six sandbox locations across the United States and many weapons and abilities to wreak havoc in those environments, Destroy All Humans! allows players to unleash carnage on Earth’s humans denizens – as its name implies – to their heart’s content.

Destroy All Humans! is available on PS4, Xbox One, PC, and Stadia. In our review of the game, we called it “a silly, dumb game that just wants its players to have a good time”, awarding it a score of 7/10.