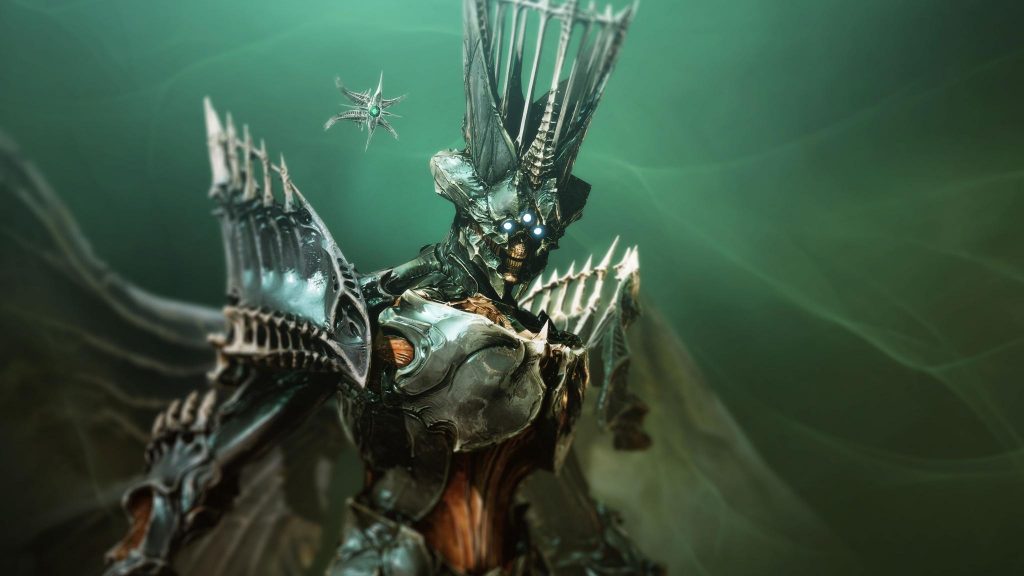 From overgrown swamps to a massive palace and various surreal phenomena, the Witch Queen's Throne World is shrouded in mystery.​

Regardless of how Season of the Lost ends, it’s no secret that Destiny 2 players will have to battle Savathûn, the Witch Queen in the upcoming expansion. This means venturing into her Throne World, a surreal setting with numerous swamps and a palace to explore. Check it out in the latest trailer.

Of course, as Savathûn notes, the Throne World is the equivalent of her mind and nothing escapes her gaze. How one goes about taking back the Light remains to be seen but there will be Hive Guardians, armed with Light subclasses, that must be bested. There’s also the Scorned, which makes it seem as though Savathûn can manifest other enemy races in her world.