Destiny 2: Shadowkeep ViDoc Discusses The Moon and Beyond 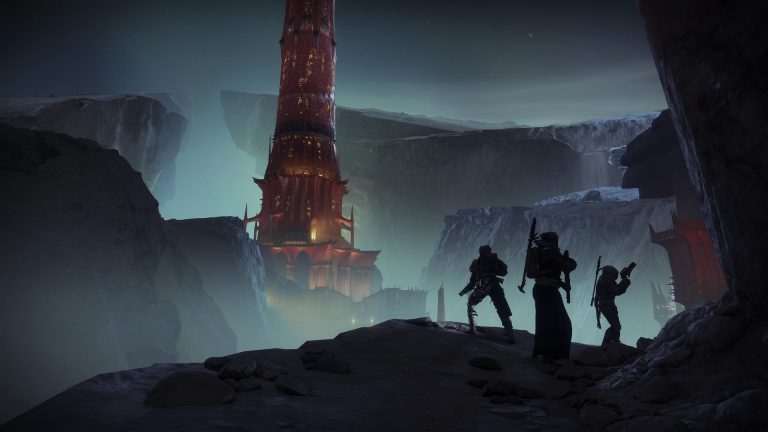 Bungie has released a new vidoc for Destiny 2: Shadowkeep, its next major expansion for the shared world shooter. Several development team members are featured who discuss the expansion’s story, creating an evolving world, Seasonal Artifacts and much more. Check it out below.

Along with a new story that sees players heading to the Moon at the behest of Eris Morn, we learn more about the Nightmares. These are manifest trauma of Guardians, and may take the form of old enemies like Crota. An interesting bit is how certain weapons may light up when a Nightmare is near.

Shadowkeep aims to kickstart a story that will be told over the next year, starting with Season of the Undying. Various snippets of gameplay are showcased so if you’re craving some, there should be enough to tide you over until release (including teases of the next dungeon). Destiny 2: Shadowkeep is out on October 1st for Xbox One, PS4 and PC. It coincides with the launch of Destiny 2: New Light, the free to play version of the game.