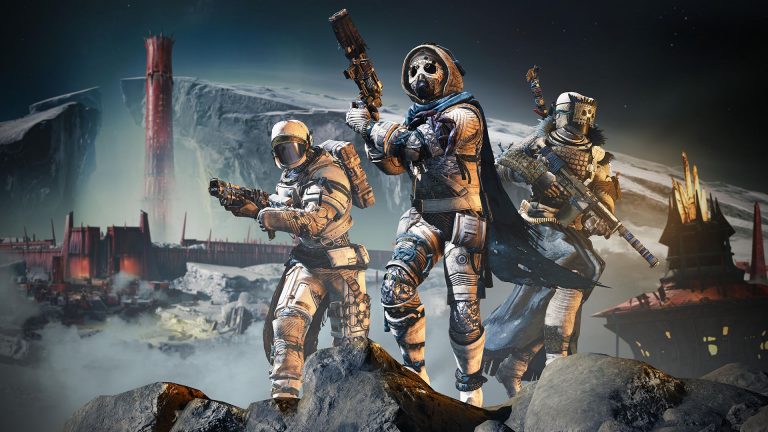 Taking the total required space for the game – including Shadowkeep – to over 160 GB.

Destiny 2: Shadowkeep – the next big expansion in Bungie’s looter shooter – is out in less than a week, and it’s promising to be a big one. But not only will it usher in another year of new content updates, it’s also big in more ways than that- like its file size.

As per the game’s page on the PlayStation Store, the expansion will require 68 GB of free storage space on your PS4 (we can probably expect the Xbox One and PC storage space requirements to be in that same ballpark)- which is pretty meaty for an expansion. Most games don’t end up being that large. Notably, this takes the storage space requirements for all of Destiny 2 – Shadowkeep included – to a whopping 165 GB. So if you had, for some reason, uninstalled the game and are thinking of jumping back in with the upcoming expansion- well, it’s going to take a while to just download it.
You must log in or register to reply here.
Share:
Facebook Twitter Reddit Pinterest Tumblr WhatsApp Email Link