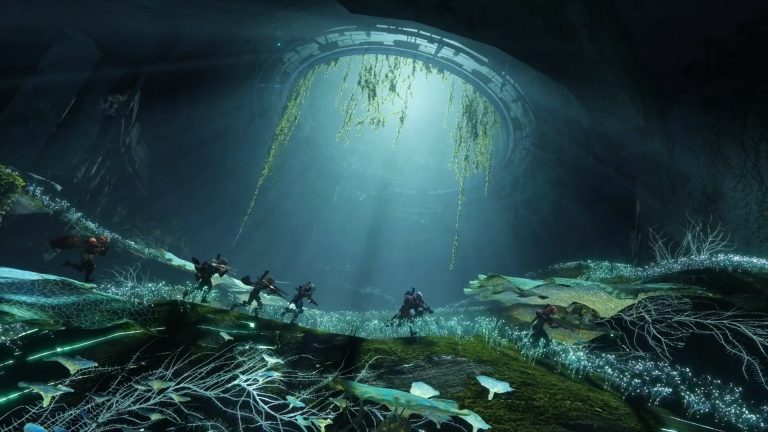 Bungie’s launch trailer for Destiny 2: Shadowkeep is now live, offering a taste of some of the dangers inherent. Of course, the classic Destiny writing shines through as Eris Morn tells you to become “that thing that goes bump in the night.” Check it out below.

Players return to the Moon where a new threat has been detected. With the help of Eris, Guardians will confront Nightmares – past trauma given shape and manifesting as past foes like Crota, Ghaul and more. Along with new Crucible arenas and modes, there will be new Strikes and a new raid called Garden of Salvation.

Season of the Undying also kicks off on the same day with Vex Invasions sprouting all over the system. Players will need to tackle those as well and can earn rewards through the new battle pass-like Seasonal Ranks. Destiny 2: Shadowkeep is out on October 1st for Xbox One, PS4 and PC. It hits Google Stadia in November.