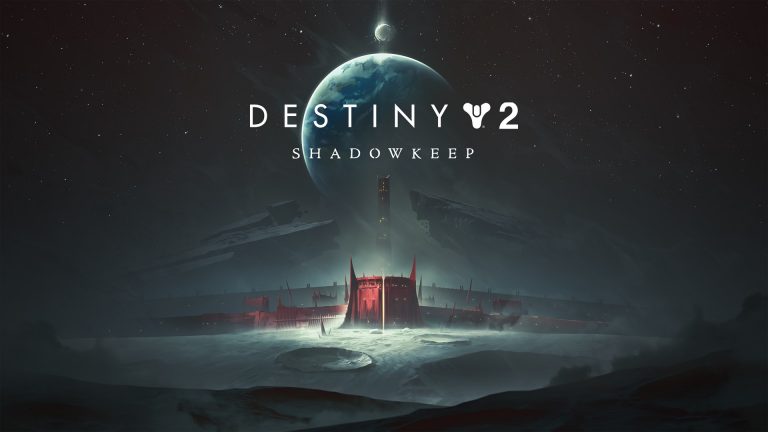 GuardianCon, a community event started by Destiny players, is currently underway. Along with raising money for charity, it features a few teases for new Destiny 2 content. It seems Bungie was on hand to showcase a new teaser for Shadowkeep, the shared world shooter’s next big expansion.


The teaser seems to showcase some familiar sights on the Moon, from Hive temples to, well, more Hive architecture. A few enemies, like a shadowy Minotaur, look new, but at this point, it seems to be business as usual for fans. Shadowkeep promises to have lots of new content though, including a new raid set in the Black Garden.

It also marks some significant changes to armour, allowing players more freedom to modify their gear. Destiny 2: Shadowkeep will launch on September 17th for Xbox One, PS4, and PC. This also marks the day that Year 1 of Destiny 2 will go free to play as Destiny 2: New Light and shift to Steam. Stay tuned for more details in the meantime.
You must log in or register to reply here.
Share:
Facebook Twitter Reddit Pinterest Tumblr WhatsApp Email Link