Destiny 2 Free to Play Release Date and Info Detailed, Here’s What You Can Play for Free 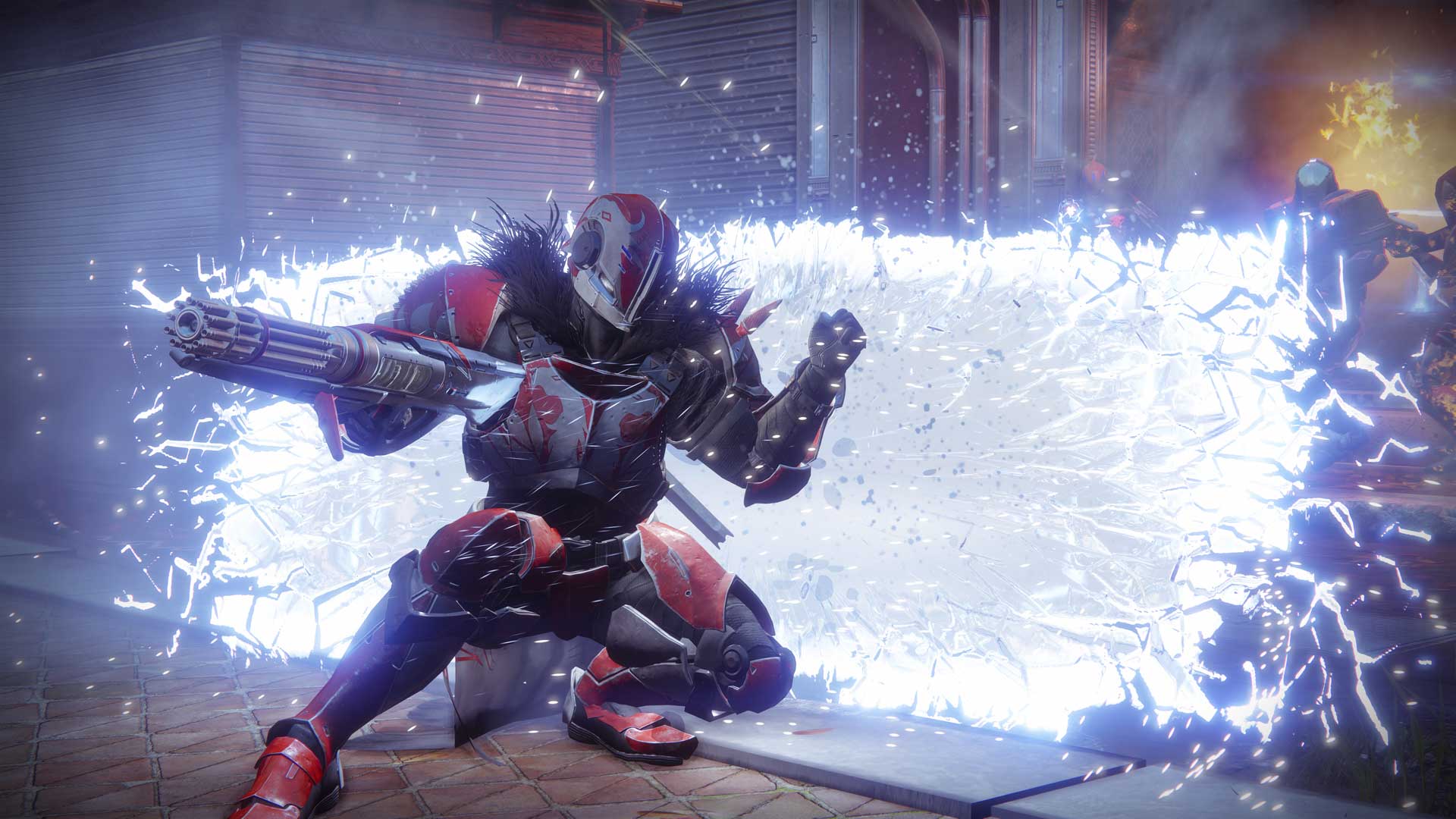 Earlier today, we ran a story about Destiny 2 going free-to-play based on a leak. Well, now, it’s confirmed! Announced during Bungie’s Destiny 2 livestream, the Destiny 2 free to play release date is set for September 17, but that’s not all you need to know.

Destiny 2 will be renamed as Destiny 2: New Light when it enters the F2P arena. In case you’re wondering which part of Destiny 2 will be part of the F2P initiative, look no further. ResetEra user LukarWuff has posted a summary of what was announced at Bungie’s live stream.