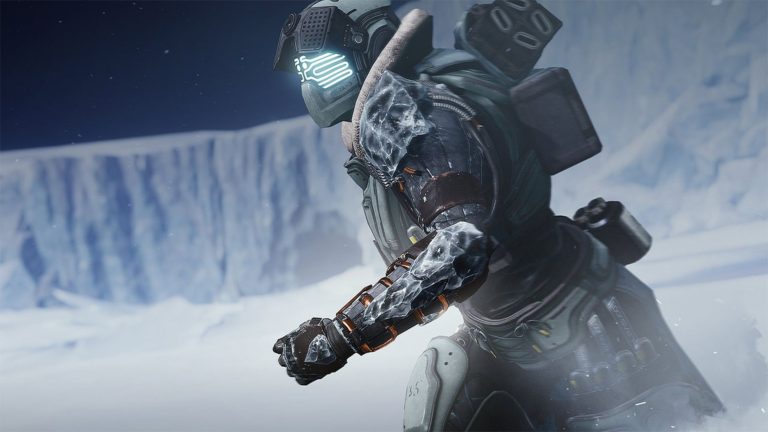 Bungie teased players to see what lies beneath the ice in Destiny 2: Beyond Light. The answer: A whole bunch of Exotics. While old Exotics like No Time to Explain have returned, the expansion is chock-full of new Exotic armor and weapons that have some intriguing new effects. Check out the trailer below.

Said weapons include Cloudstrike, an Exotic sniper rifle which generates lightning bolts with precision kills. Rapidly killing targets with precision hits will create a storm. Lament is a new Exotic sword where blocking revs it and its attacks will cut through foes with barriers (with the ability to heal at its “peak”). And naturally, there’s a new grenade launcher called Salvation’s Grip whose projectiles create Stasis crystals to freeze nearby enemies.

No Time to Explain has also been changed to return bullets to the magazine with precision hits and shots against Stasis-affected enemies. Eventually, the effect can be stacked enough to create an alternate timeline version that will shot alongside you. The Exotic is available to those who purchase the expansion pack and Season 12, the Digital Deluxe Edition and the Collector’s Edition – all Beyond Light owners have to wait till after Season 12 to get it.

Destiny 2: Beyond Light is out on November 10th for Xbox Series X/S, PS5, PS4, PC, Google Stadia and Xbox One.