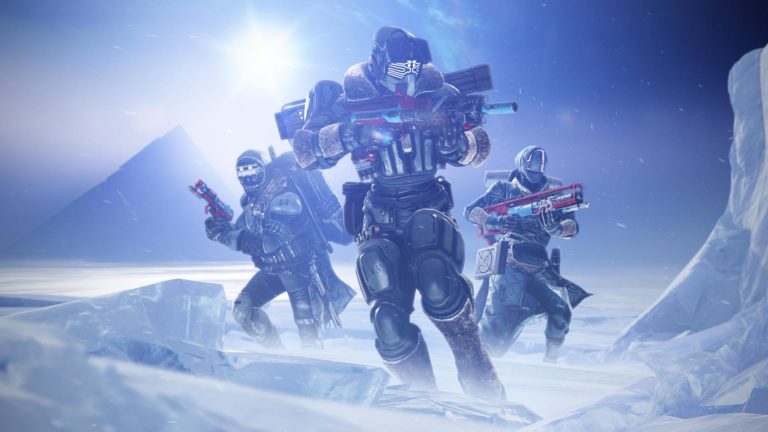 Bungie’s Destiny 2 has a new expansion on the horizon with Beyond Light. Along with a new storyline and Exotics, it brings a new destination in Europa and a long-awaited reunion with The Stranger from Destiny 1. Then there’s the raid, Deep Stone Crypt, which the developer has confirmed will go live on November 21st at 10 AM PT.

That’s 11 days after the expansion launches and probably not enough time for the average player to grind. For the hardcore player, it should be enough to enter the race for World’s First completion. Much like previous raids, the Contest Mode modifier will be live and teams should aim for 1230 Power to stand a chance.

That being said, they’ll still be capped at 20 Power below each encounter and Artifact Power will also be disabled. Even if you manage go beyond 1230 Power, it won’t provide any advantage for the final encounter. Contest Mode will be live for 24 hours, which should make the raid easier for the general populace.

Also, instead of instantly crowning the winners this year, the developer will be “spending extra time validating the finishing team’s run.” So as usual, don’t try to cheat or break the rules. Destiny 2: Beyond Light is out on November 10th for Xbox One, PS4, PC and Google Stadia. The Xbox Series X/S and PS5 upgrades for the game arrive in December.
Click to expand...