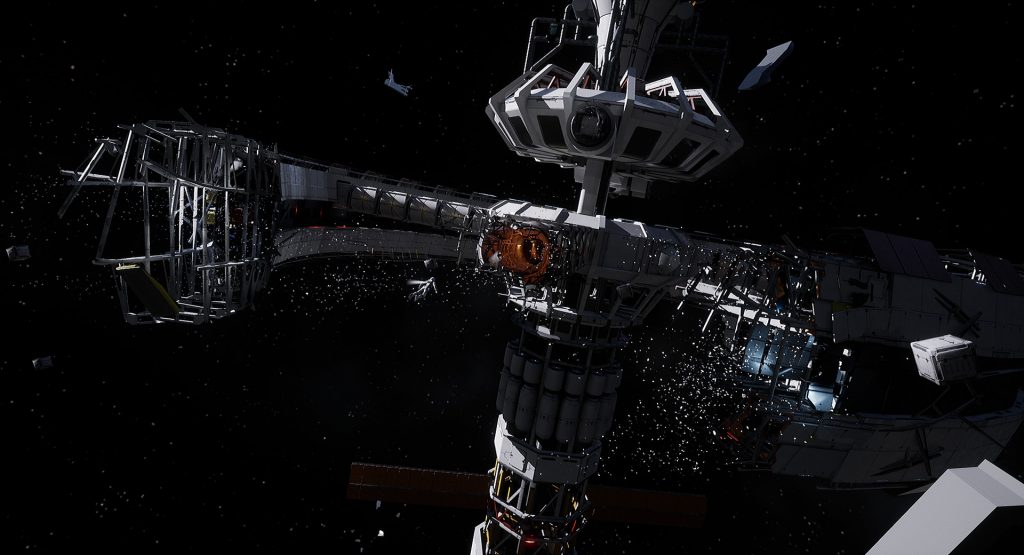 Originally slated for a May 19th release, the current-gen versions will now arrive next month. Check out the latest trailer in the meantime.​

KeokeN Interactive’s Deliver Us The Moon has been delayed for Xbox Series X/S and PS5. The current-gen versions were previously slated to release on May 19th. A reason for the delay wasn’t provided but at least there’s a new trailer. Check it out below.

Deliver Us The Moon is set in the future where Earth’s natural resources have dwindled to dangerously low levels. After a lunar colony with an energy supply goes dark, it’s up to a single astronaut (read: You) to investigate and ensure humanity’s survival. Along with first and third-person exploration, there are anti-gravity sequences, puzzles, vehicles that can be driven, and a good amount of suspense.

The Xbox Series X/S and PS5 versions offer 4K gameplay, ray-traced shadows and reflections, and faster loading times. The PS5 version also supports the DualSense’s adaptive triggers and speakers. Previous-gen owners of the game can also upgrade to the current-gen versions at no extra cost.