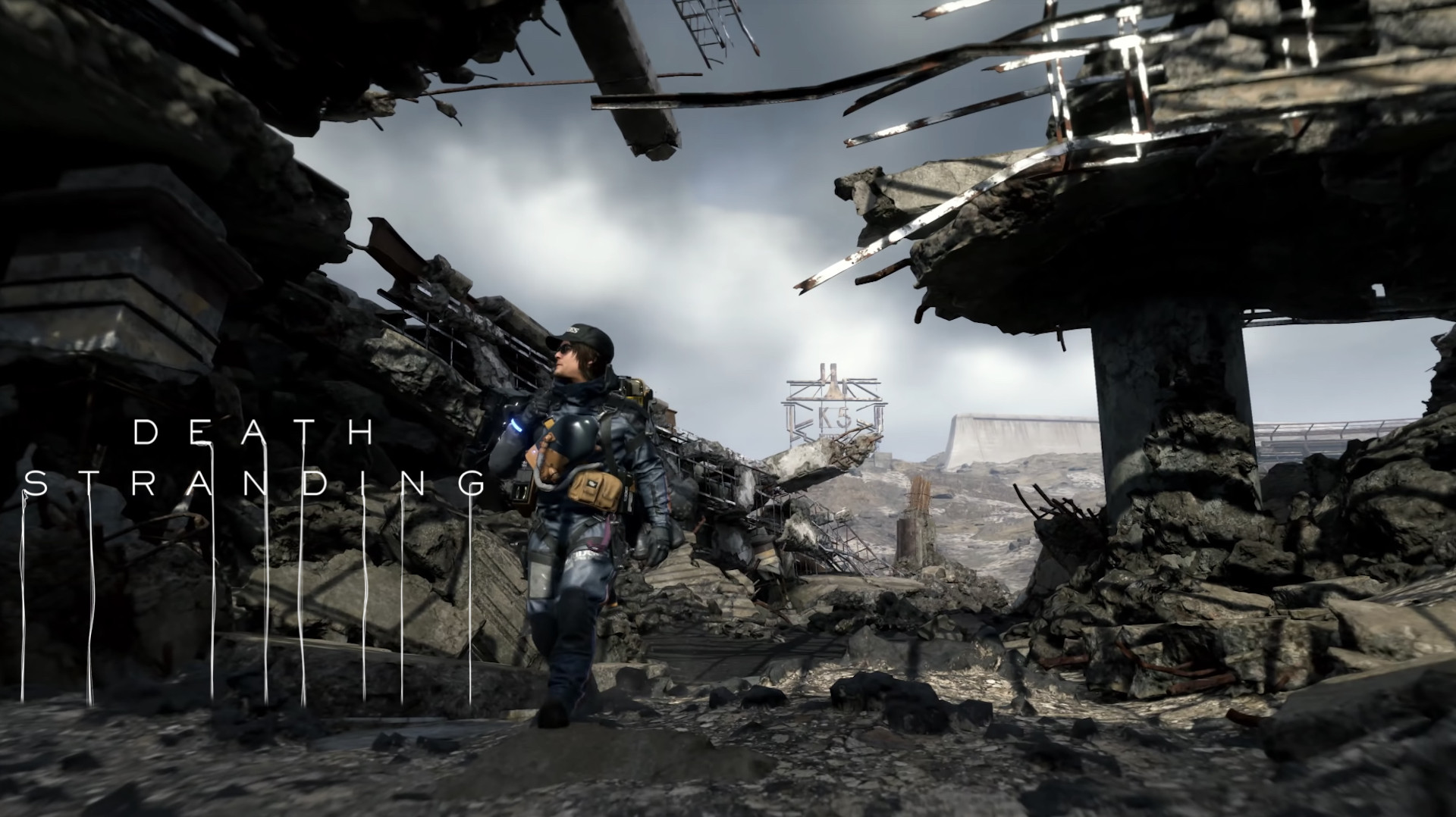 Following its reveal at Comic Con and several leaks for the same, Sony has officially released the newest trailer for Death Stranding. The focus is on Heartman, played by Drive director Nicolas Winding Refn, who is researching the phenomenon that is the Death Stranding. Check it out below.

The trailer highlights the cycle that Heartman undergoes to “die” and revisit the same beach of mysteries. As a member of BRIDGES, Heartman educates Sam (Norman Reedus’s character) on all the things that can be done within a 21 minute span, waiting for death. It might not be as bizarre or “out there” as past trailers but it’s still genuinely interesting to see Refn in character.

Death Stranding is out on November 8th for PlayStation 4.