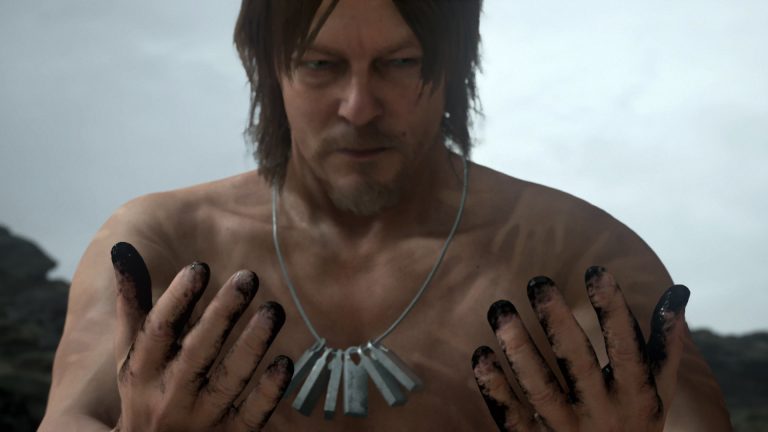 Kojima Productions’ Death Stranding is coming to PC tomorrow and will be available on Steam and the Epic Games Store. Published by 505 Games, it sees Sam “Porter” Bridges traversing a post-apocalyptic landscape in order to reconnect the United Cities of America. Check out its different features in the launch trailer below.

It’s hard to really explain Death Stranding without spoiling anything. However, the game at its core is about delivering packages, traversing the landscape, expanding the Chiral Network and eventually unraveling the mystery of the Death Stranding. The PC port features support for 4K resolution and 60 frames per second so it should be the most graphically definitive version of the game.

Other features include support for Ultrawide screens, a Very Hard difficulty and collaboration content with Half-Life (like the Gravity Gloves and a Headcrab hat). There will also be a special quest that has players interacting with someone from the Half-Life universe.