Death Stranding, Dark Souls 3, Sekiro, and Many Others Have Been Fully Optimized for the Steam Deck 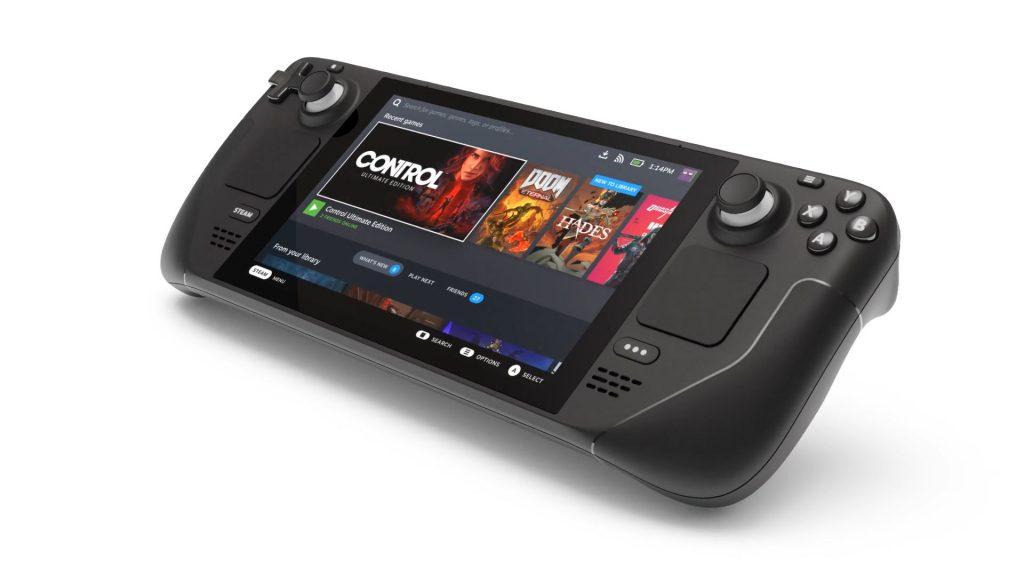 The first batch of games in those three categories has now been revealed (courtesy of SteamDB), and there are some interesting names in each list. The list of Unsupported games is a pretty short one with just 5 games, though it does have one notable name- Persona 4 Golden. The game’s own page says that Valve is still working on adding support though, so hopefully this won’t be permanent.

24 games so far have the Playable tag. The list includes the likes of The Witcher 3, Slay the Spire, Inscryption, Subnautica, Valheim, Tomb Raider, Rise of the Tomb Raider, NieR: Automata, Bravely Default 2, and more. That means that right now, these games are playable on the Steam Deck, but might still run into a few issues here and there.

You can check out the full list of the Steam Deck’s Verified, Playable, and Unsupported games so far below.

The Steam Deck is scheduled to launch in February.