Deadly Premonition 2 Seems to be Headed to PC This Year 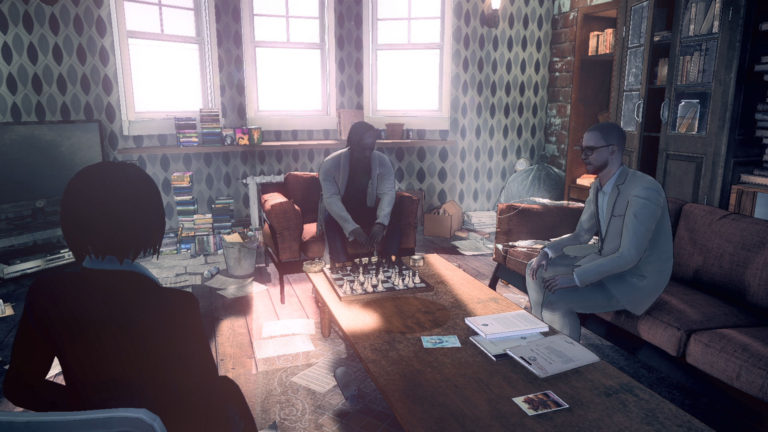 Thanks to its sheer eccentricity and the large number of technical issues that pervade Deadly Premonition 2: A Blessing in Disguise (and its predecessor, for that matter), it is by definition a pretty niche game that won’t appeal to the masses. If, however, it does appeal to you and you don’t have a Switch, you’ve been left waiting on the sidelines for this Switch-exclusive title to make its way to other platforms. Well, that wait might be over soon.

Thunderful Group – the parent company of Rising Star Games, who published Deadly Premonition 2 in the west – recently published their annual report, and interestingly enough, among the games they’ve listed for their 2021 release schedule, a Steam version of Deadly Premonition 2 is also mentioned. No specific release date is mentioned, and a PC version of the game hasn’t yet been formally announced, so this comes as a bit of a surprise. Either way, unless this is a mistake, an official announcement should be coming soon.

Currently, Deadly Premonition 2: A Blessing in Disguise is available exclusively on Nintendo Switch.
Click to expand...