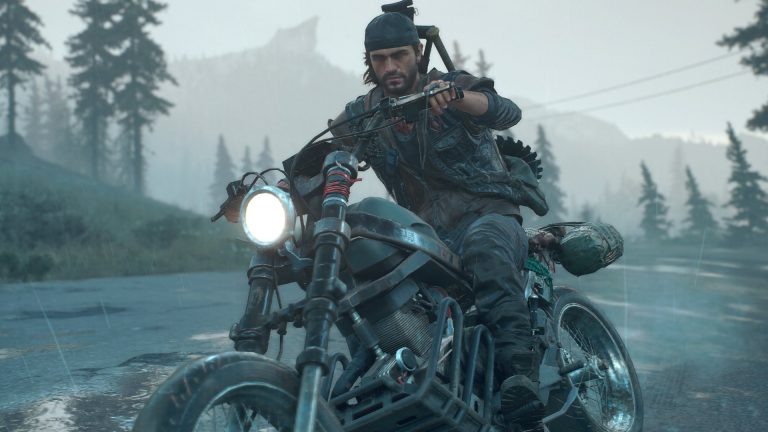 It seems the next game from Sony Bend is already underway (potentially for the PS4?). But their last hit is still going strong in Days Gone. Earlier this month we got the big update which added survival mode, with the promise that more was to come. Well, it’s here, as now weekly challenges are live, and the first is a dozy.

As announced via Sony’s Bend’s official Twitter, the weekly challenges are now up with the first being you vs a never ending Horde in ‘Surrounded’. The more swarmers you manage to take out, the more you can extend your time. You can unlock new character skins, rings and patches. It’s just the beginning, though as each Friday a new challenge will go up. You can check out the details below.

Days Gone is available now for PlayStation 4. The update, 1.21, and ‘Surrounded’ challenge is live now.