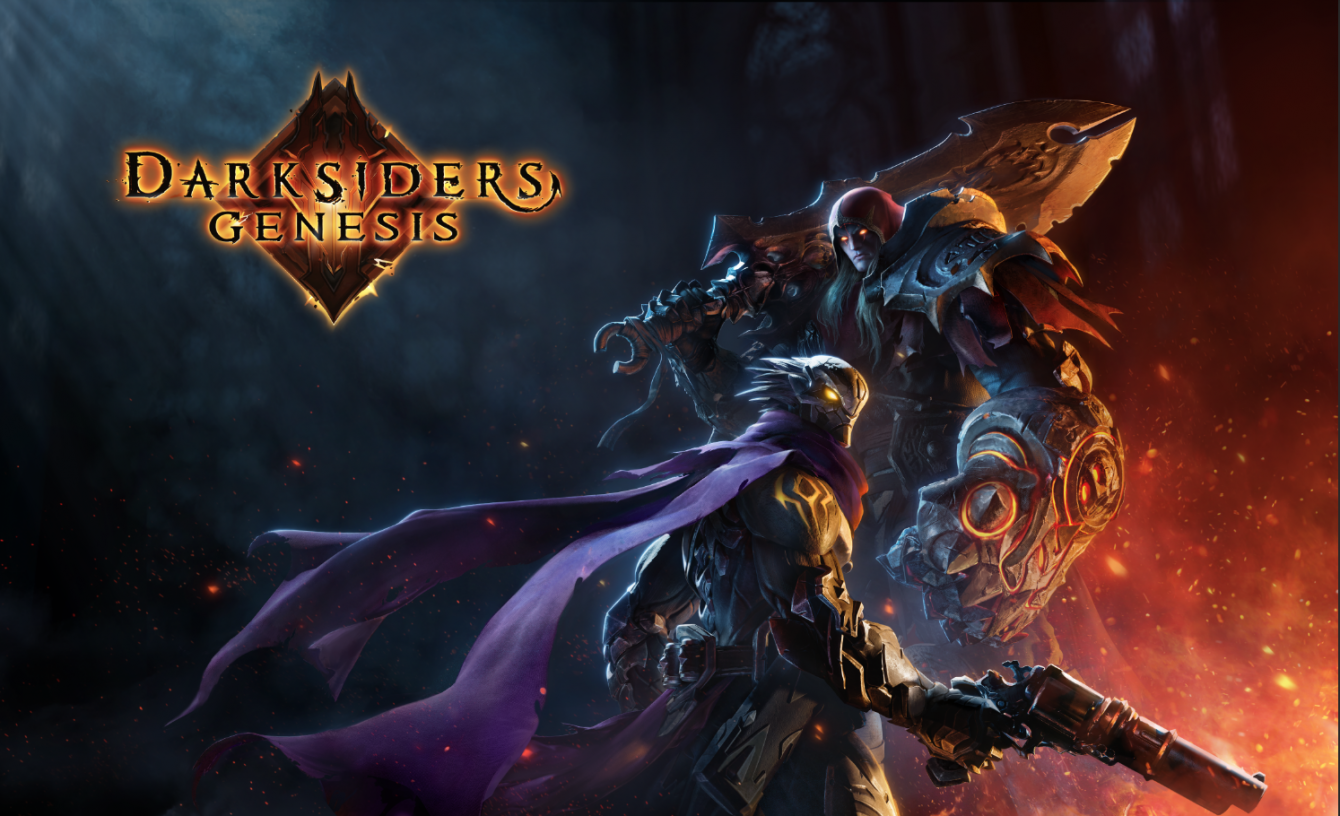 Darksiders Genesis is releasing for Nintendo Switch next year. According to the devs it will aim for "the highest possible" frame rate and resolution.
In a recent interview with Airship Syndicate CEO Joe Madureira, we find out more about the Nintendo Switch version of the upcoming Darksiders Genesis. He confirms that it’ll be “100% the same” in terms of content and then continues: “And certainly, it is a different platform technically to work on then some of the others, so we’ll be making some concessions, but the team is working really hard right now to make sure that it’s as good as it can be.” Madureira also said that the development team is targeting the “the highest possible” frame rate and resolution.

Airship Syndicate president Ryan Stefanelli, who also participated in the interview, stated: “We’ve gotten a taste of what the transition is like, and we’re getting a lot of help on [Darksiders Genesis] too, so hopefully Switch players will be happy with it. It’s really cool being able to bring a new Darksiders game to the Switch. We’re excited about it.” He also mentioned that visually it’s “high-fidelity stuff” going on and that while “there is a challenge making sure that it runs the way it needs to on the Switch,” Airship Syndicate “did start that process much earlier on this project than we did on Battle Chasers.”

Darksiders Genesis was announced back at E3 2019 and it’s a top-down Diablo-esque spin-off. The Darksiders franchise started back in 2010 and three mainline games have been released in the series, with Darksiders III having released in November 2018. You can check out our preview of the title here, which “gets back to the roots of the series.”